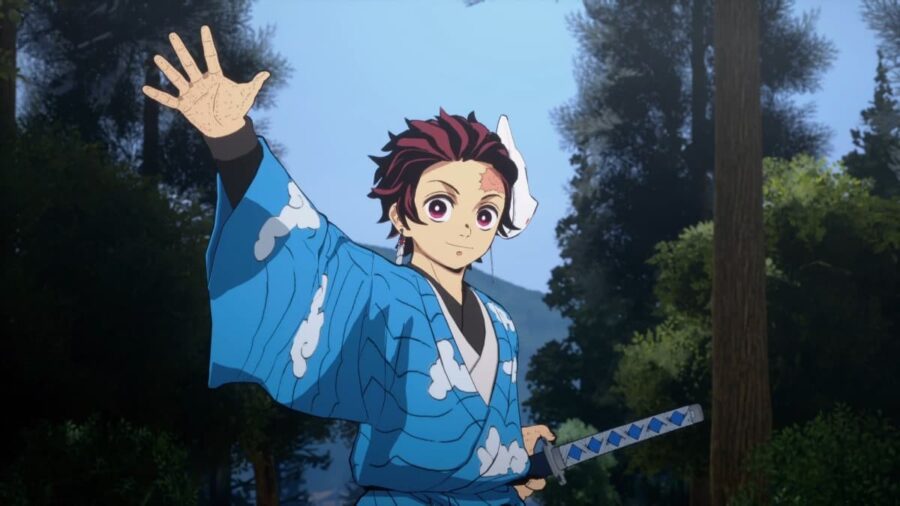 One of the most popular anime of the last decade, Demon Slayer: Kimetsu no Yaiba, took the world by storm in 2019 when it was released. With a second season on the horizon and one of the most popular anime game developers, CyberConnect2, helming an adaptation of the story, anime fans can relive the tale of Tanjiro. How much of the anime can they expect to play in this title, though?

Related: What comes in Each Edition of Demon Slayer: Hinokami Chronicles?

Spanning over 60 chapters of the manga, Demon Slayer: Hinokami Chronicles aspires to be a faithful adaptation that players can experience firsthand on their console of choice.