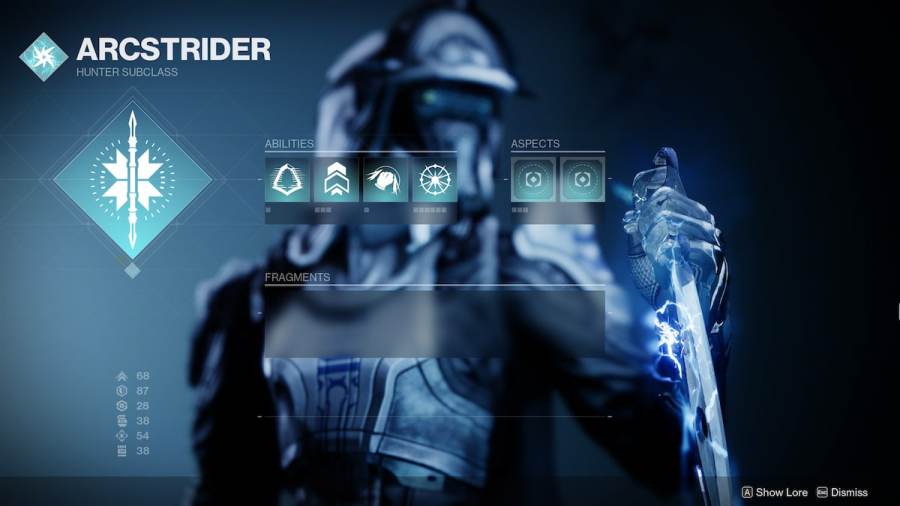 Hunters in Destiny 2 are quick and cunning, with no shortage of tricks at their disposal to baffle and incapacitate foes. The Arc 3.0 rework only enhances their already impressive toolkit with several electrified options.

For more Destiny 2 goodies, check out All Warlock Arc 3.0 Abilities in Destiny 2 on Pro Game Guides.

All Hunter Arc 3.0 Abilities in Destiny 2