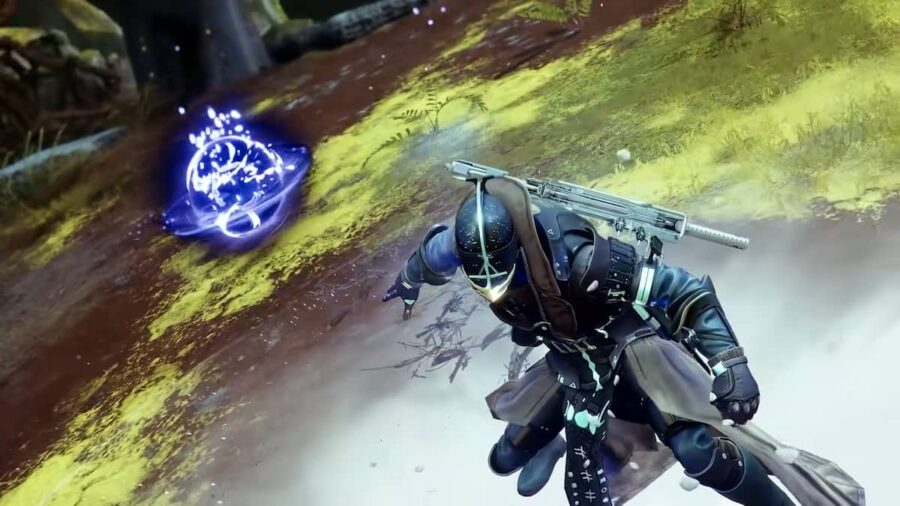 Destiny 2: The Witch Queen brings with it the reworked Void subclass that now functions in the same way that Stasis does: by utilizing Aspects and Fragments. Warlocks harness the energy of the cosmos and use it to provide support to their fireteam while also dishing out massive amounts of damage. The Void 3.0 Aspects only build upon these foundations to create a truly terrifying space mage.

We were first introduced to the Aspect and Fragment system with the Statis subclass in the Beyond Light expansion. Aspects are a powerful mechanic that can change the way the subclass is played, while Fragments provide minor tweaks. This system allows for flexibility in play like never before and leads to unique and powerful builds. Here are all of the Void 3.0 Aspects for Warlock.

Related: All Void 3.0 Aspects for Titans in Destiny 2: The Witch Queen

With these three Aspects, Void 3.0 caters to all playstyles while still adding flexibility within each one. Chaos Accelerant is for players who enjoy dealing massive amounts of damage all at once by maximizing the potential of grenades. Feed the Void is for Warlocks who always want to keep themselves at full health with the Devour Effect. Lastly, Child of the Old Gods is for Guardians who want a little of both, with Void Soul dealing damage while also restoring your health or grenades.

Each of these Aspects can be tweaked slightly using various Fragments to best fit each individual player. Void 3.0 Aspects give us a single subclass that has something different to offer to each and every Warlock.

All Void 3.0 Aspects for Warlocks in Destiny 2: The Witch Queen