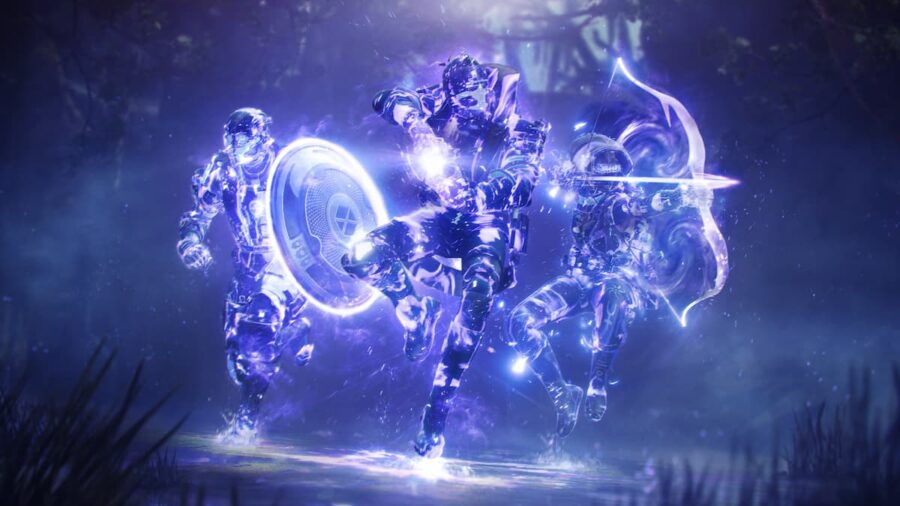 With the release of Void 3.0 in Destiny 2: The Witch Queen, the Void subclass has never been more popular. Modeled after the Stasis subclass, Void 3.0 gives players more agency than ever on how their Guardian's powers work.

While each class has received a tremendous rework with Void 3.0, one stands out more so than the others. The Titan has primarily been a defensive class when it came to Void abilities. Even with the debut of the Sentinel Shield in Destiny 2, Void has always felt like an underutilized subclass for Titans. But with Void 3.0, that all changed.

This Titan build is focused on raw aggression and dominating the battlefield. By shutting down enemies and keeping them from using abilities and supers and exploding everything around them, this Titan build is able to clear waves of enemies with ease.