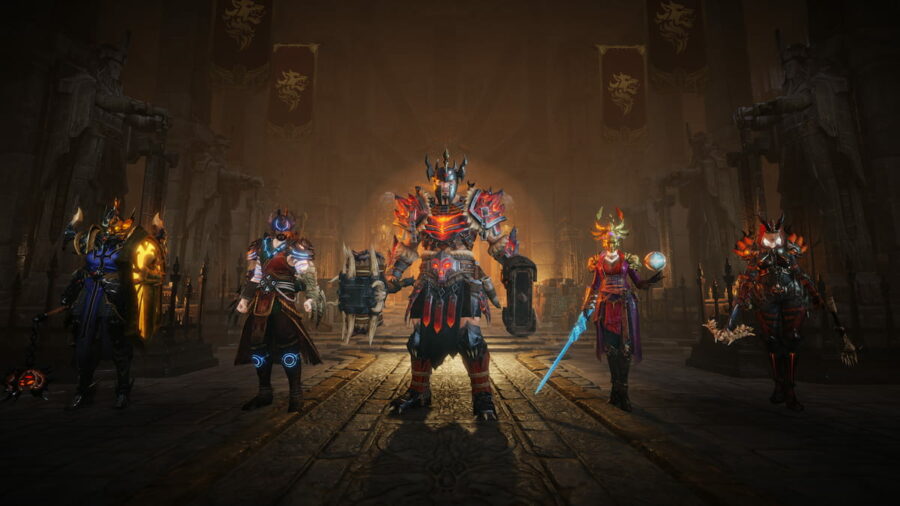 As a free-to-play game, it is no surprise that Diablo Immortal is stacked to the brim with various microtransactions players can buy from the in-game shop. These items include currencies, such as Eternal Orbs and Platinum, cosmetic upgrades, and crafting materials, like Reforge Stones. While the cosmetic upgrades only enhance the aesthetics of your character, buying materials to upgrade your weapon and armor stats can significantly change up your gameplay. With so many items to take into consideration, it can be tricky to know if and where to spend your hard-earned bucks. Here's a guide to help you get familiar with all the microtransactions available in Diablo Immortal.

In-app purchases (IAP) are items that you can buy from the in-game shop in exchange for real life money. Diablo Immortal sells many items through the in-game shop that can be farmed without paying a cent. However, some items, like Eternal Orbs, can only be obtained by paying real money.

Related: How to farm Crests and Legendary Crests in Diablo Immortal

Related: How to farm Platinum in Diablo Immortal

Best microtransactions to purchase to get you started in Diablo Immortal

As a newer player in Diablo Immortal, it is wise to know which microtransaction would be of maximum benefit as you start your journey toward immortality. Some items, like Reforge Stones, will not be of much value to a low-level player, as the ability to reforge is only unlocked once your character hits max level. For casual players, items like the one-time treasure troves offer far more value for their price.

All microtransactions in Diablo Immortal