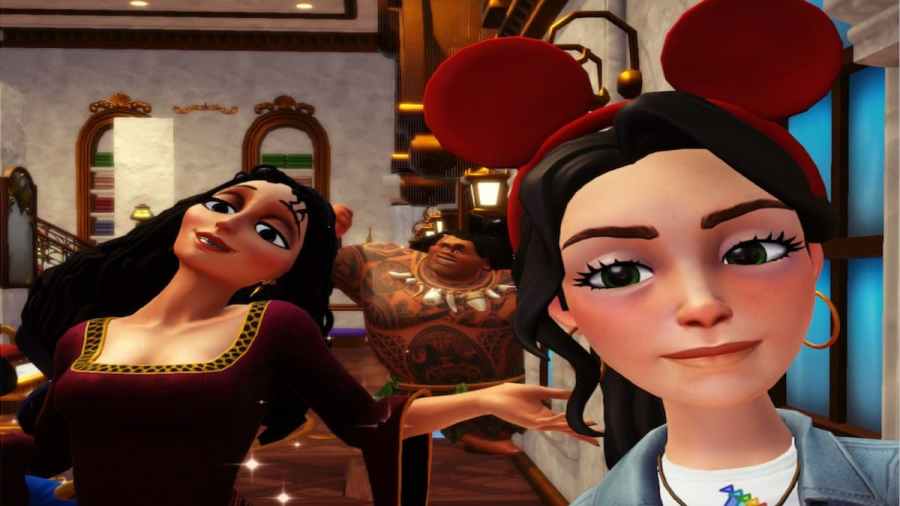 Disney Dreamlight Valley is an adventure life-sim experience where players can enter the magical world of Dreamlight Valley and interact with some of the best Disney characters and more upcoming exciting characters to join them. You must rid the world of evil and restore peace and harmony by completing quests, decorating the Valley, and recreating memories and friendships. The journey will surely evoke Disney nostalgia with incredible storylines and fantastic voice acting. Wonder who's playing your favorite characters? Take a look at the complete list of the cast below.

This is the list of voice actors present and upcoming in the game. Some have not yet been added but are confirmed to join in the following few updates. While not all are the same as their film actors, these professionals do a fantastic job of portraying the beloved characters and sticking close to their original sounds.

Disney Dreamlight Valley does an excellent job at recreating the magic of Pixar and Disney films with beloved characters and outstanding voice actors behind them. The cast has succeeded in bringing characters to life and creating an immersive experience for the player. Keep an eye out for more favorite characters joining the list in the future!

Who are the Voice Actors in Disney Dreamlight Valley?