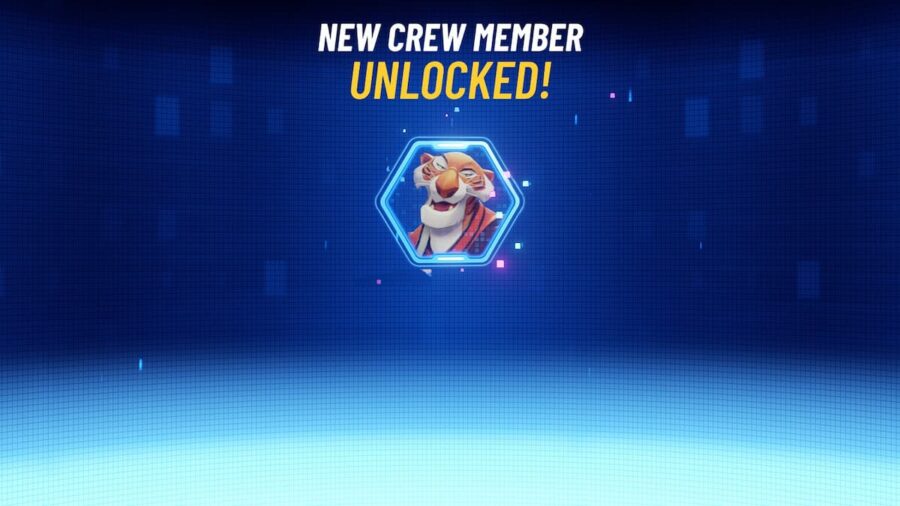 Related: How to unlock Racers in Disney Speedstorm

What do Crew do in Disney Speedstorm?

Crew are various Disney and Pixar characters that can be equipped before a race. These characters help out your racer by providing boosts to your stats. These are extremely helpful and can give you an edge over the competition. But before they can help you, you will need to know how to equip them.

How to equip Crew

To equip Crew in Disney Speedstorm, click on the Upgrade button before starting a race. Then, scroll until you get to the Crew tab. Here, you can equip up to four Crew members. You can only equip Crew that are from the same series as your character. You cannot mix and match across franchises.

How to unlock Crew in Disney Speedstorm