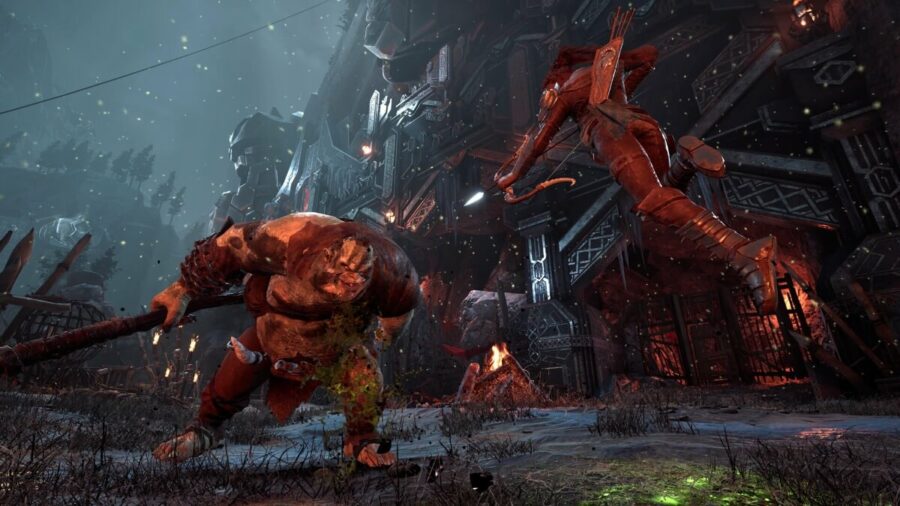 Dungeons and Dragons Dark Alliance is set to release on June 22, but some players are wondering if the game is a remake. The answer is no, because the game is not set nor features any of the stories or content from the original games, Dark Alliance 1 & 2.

Dungeons and Dragons Dark Alliance is in fact, an entirely new game, and it's a reboot of the series with a brand new setting in Icewind Dale. The game will also feature four brand new characters from the Forgotten Realms Icewind Dale trilogy by R.A Salvatore.

One of which, Drizzt Do’Urden, was also featured in the previous titles but now is cast as one of the main characters alongside Cattie-Brie, Bruenor, and Wulfgar. Along with this, Dark Alliance will have a new action combat system, story, enemies, and a strong focus around online coop of up to four players.

The game will also shed the traditional top-down isometric feel of the first two Dark Alliances for a brand new 3rd person perspective, but keeping with the ARPG feel of both games.

Furthermore, the game will feature around 21 maps that will take players around 40 minutes each to complete if they go at it solo. Each of the four characters will also have unique skill trees and play styles. For example, Bruenor will be a tank type of character, while Cattie-Brie will be more ranged focus.