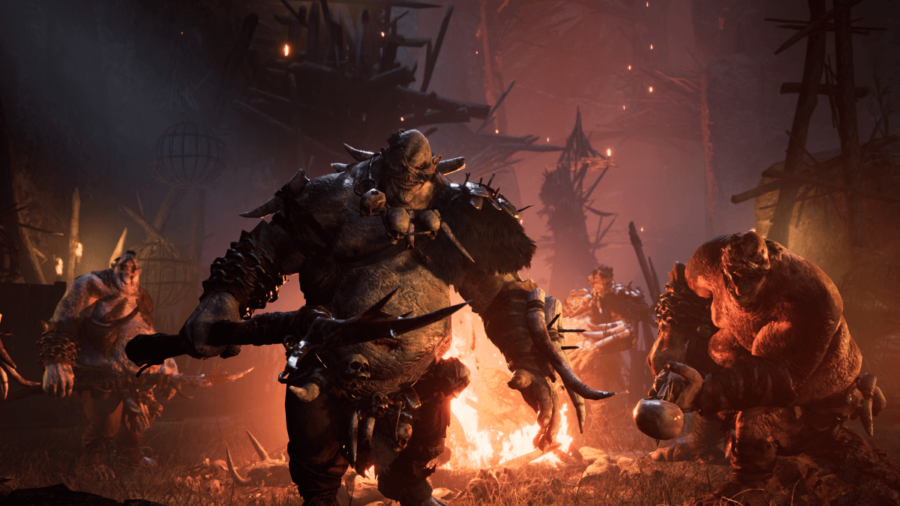 Dungeons and Dragons Dark Alliance will not support traditional crossplay when the game launches, which means you will not be able to play the game friends across different platforms. However, the game will support cross-gen play across platforms.

PC will also support crossplay between both EPIC games and Steam applications. So if you were looking to play coop with a friend, you both would need to be on the same platform.

I'm sure this news is disappointing to some, but developers have said the fate of future content for the game will depend on if the game performs well and what players are moving forward. So if enough players request the feature, full crossplay might get added in the future, although it's pretty unlikely.

However, it was recently revealed that Dark Alliance will support crossplay between both PC and Xbox consoles, as confirmed by a recent game pass announcement at the official Xbox site.

Maybe this will mean Playstation will have crossplay support but is still unlikely because Sony would be reluctant to approve crossplay in a game the size of Dark Alliance.

Nonetheless, if something were to change, we will be sure to update this article with the new information. That said, if you are excited about Dark Alliance, we have a piece linked above that goes all over the pre-order bonuses.

For more on Dark Alliance, we also recommend checking out both Will Dungeons and Dragons Dark Alliance support coop?