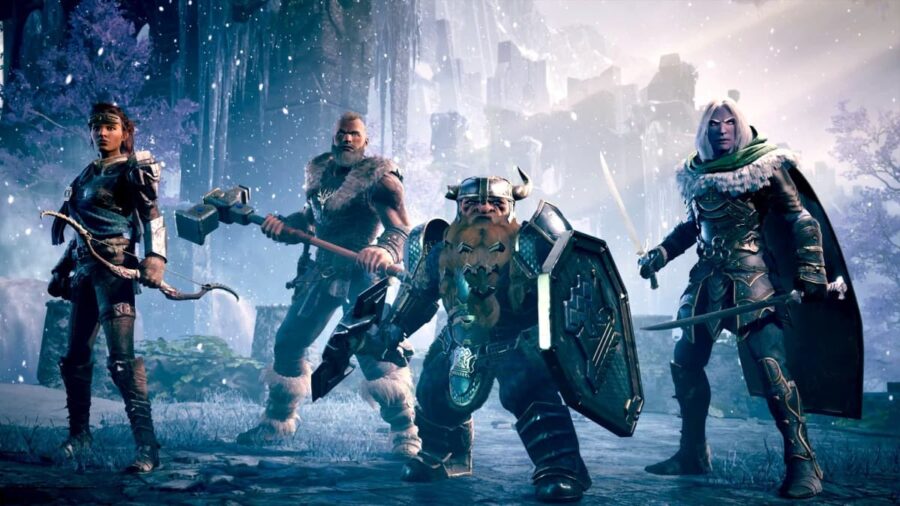 The reason being is that we haven't received any announcements from the developers nor from Nintendo that the game will launch on the Switch, despite launching on nearly every platform out there.

However, the first game in the series  Baldur's Gate Dark Alliance launched on multiple platforms, including that of the Nintendo Switch, but it remains to be seen if the newest game will follow suit.

That being said, Dungeons and Dragons Dark Alliance will launch on June 22nd on the Xbox One, Xbox Series X/S, PlayStation 5, PlayStation 4, and PC. The game will also feature both local and online coop and feature cross-gen play and crossplay between both Xbox and PC.

In the game, players will play as one of four classic heroes of Ra Salvatore's Icewind Dale Trilogy set in the land of Icewind Dale in a new story separate from the previous games. Dark Alliance also will feature iconic monsters and a vast skill system with action combat with combos.