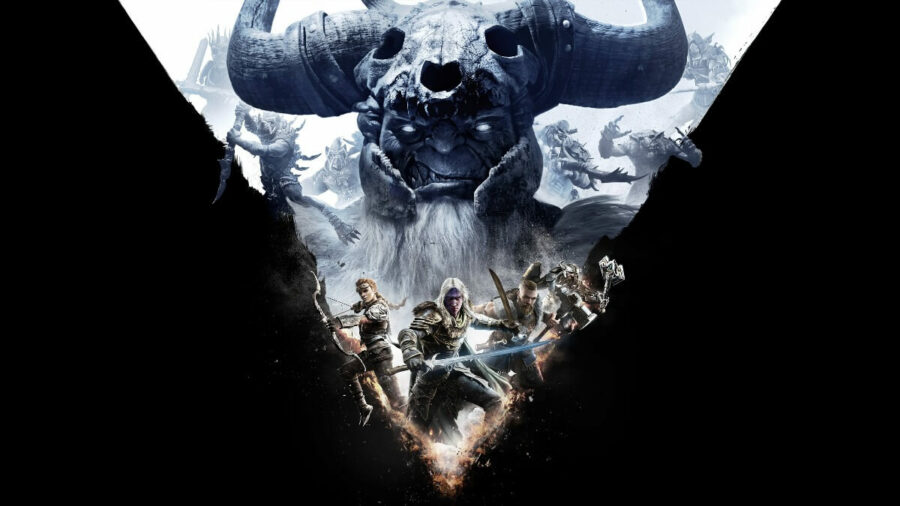 Dungeons and Dragons: Dark Alliance on June 22 will be on the Xbox Game Pass at Launch, as confirmed by a news post on the official Xbox site.

The game will also launch on Xbox One, Xbox Series X/S, Windows 10 PC, PlayStation 4/5, and support streaming across phones and tablets with Xbox Cloud Gaming.

Dark Alliance will as well support cross-play across Xbox consoles and PC and cross-gen play across Playstation 4 and 5. if you want to learn more about the cross-play feature in Dark Alliance, we have a piece on it linked below.

That being said, when the game launches next month, you will be able to play one of four characters based on the Icewind Dale Trilogy of books. You will also be able to play with up to four friends in co-op and fight for loot across several missions in the game.

Along with this, each character will have 50 different moves and special abilities to aid you in the fight ahead. The game will also feature well over iconic monsters such as beholders, frost giants, white dragons, and verbeeg.