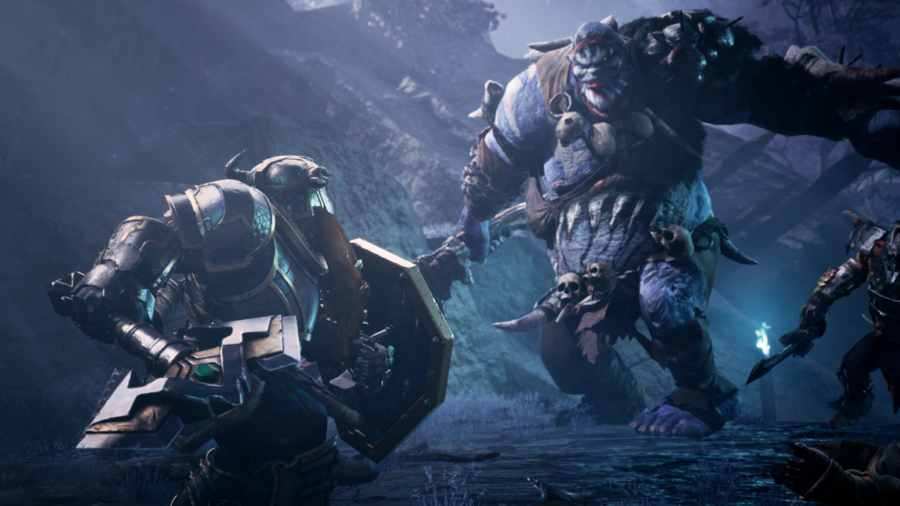 When Dungeons and Dragons Dark Alliance was announced, it was revealed that the game was going to have local coop between two players. However, this is no longer the case, and upon launch, the game will not include local coop. The game will, however, still include coop with up to four players online, so if you want to play with friends, you will need to play the game online.

In an article from Polygon, Jeff Hattem explained the reasoning behind the move as a necessary choice to fully realize the environments, monsters and make the game as immersive as possible.

Jeff Hattem has also stated that local coop could come at a later date, along with a ton of new features such as missions, locations, characters, and even gear sets. Mr. Hattem also stated that all of this will depend on the success of the game and what players want from the going forward from launch.

Hopefully, the developers will follow through with this if the game does well. We also hope local coop gets added in at some point, as it was a feature synonymous with the original series of games.