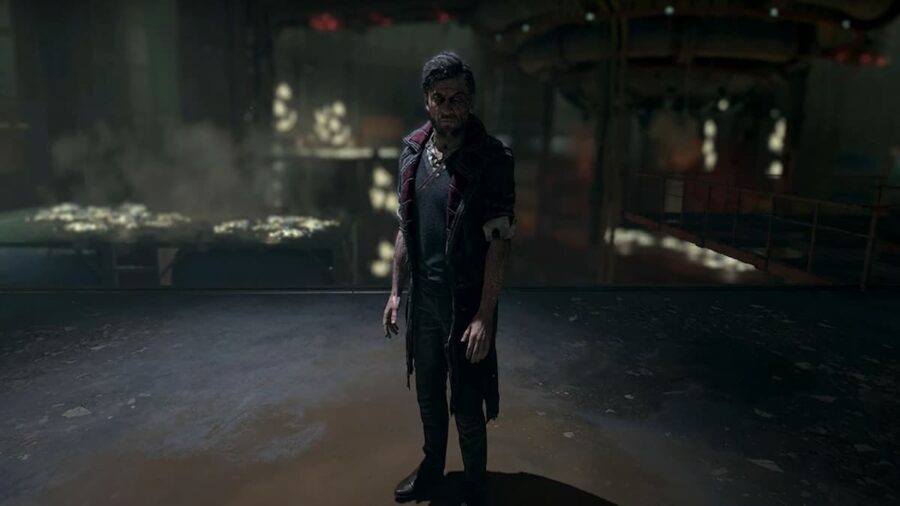 Waltz, a narrow-minded doctor who experiments on protagonist Aiden, serves as the main antagonist in Dying Light 2: Stay Human. The boss itself is made up of four phases, all of which require a certain strategy to overcome.

The mission in which you must chase and kill Waltz (X13) can be picked up after completing the previous quest, Now or Never. Depending on your choices beforehand, a certain key character will trigger the beginning of the mission.

During the first phase of the fight, Waltz will resort to using an AoE slam, a move in which he leaps into the air and slams down to inflict waves of damage. If you see this, you will need to dodge it by jumping backward.

In order to get a few hits in, you will need to work your way around the circular platform and attack from the rear. Land enough hits, and you will trigger a short cutscene, which then ushers you into the second phase.

Unlike the first phase, Waltz attacks from a thick layer of smoke at great speed. On top of this, a few infected enemies will work their way toward you, meaning you will also need to fend them off before dealing with Waltz.

After dealing with the infected, keep track of Waltz's whereabouts as best you can. When he emerges, be sure to dodge his attack before laying down as many hits as possible. Bear in mind that ranged weapons will do more damage and keep you out of harm's way. Rinse and repeat until only a fraction of his health remains.

Related: How to perform the Infinite Money and Duplication Glitch in Dying Light 2

In Phase Three, Waltz leaps to various platforms and uses a similar volley of attacks. You will need to follow him and stick to the same platforms, otherwise he will throw rocks at you.

The biggest cause for concern here is the attacks that cause knockback. Should you fall from one of the platforms, you will die. To counter this, you will need to keep your back to whatever walls you find. Lay down as many hits as you can, once again reducing the health bar to a fraction of its full state.

The fourth and final phase commences after another cutscene plays out, revealing Aiden's partial transformation. Fortunately, this gives you the power to beat Waltz without having to resort to any sneaky tactics. Simply follow him around the platforms and strike as many times as you can. Reduce his health to rubble, and you will activate the final cinematic.

You can find more news and guides for Dying Light 2 right here on Pro Game Guides.

How to kill Waltz in Dying Light 2