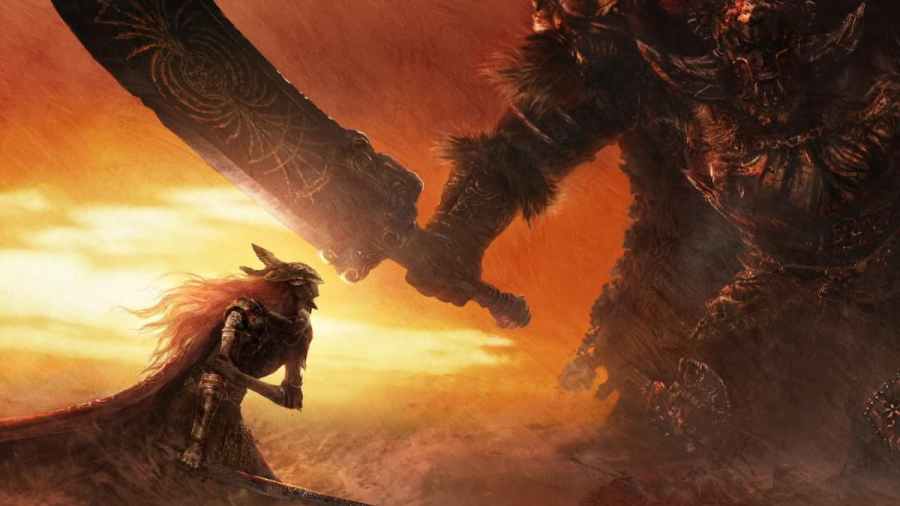 Figuring out specific stats for your build in Elden Ring can be a bit daunting if you are a newcomer to the Souls genre. We will help you figure out precisely what Dexterity can do for your build and if it can increase those crucial moments of attack speed when facing down enemies.

How does Dexterity influence my attack speed?

Many people have wasted stat points in the game by putting points into stats they do not understand correctly. Dexterity is one of those stats. This stat point is used mainly for specific builds like the Blood Samurai Build or the Faith Warrior Build. Weapons and Melee-based builds do not rely on Dexterity to become faster. Melee weapons have locked-in speed attributes based on how big a weapon is or the attack animations. The Dexterity stat does not increase your attack speed when it comes to both ranged weapons like Bows and Crossbows, and it does not increase your speed on melee weapons either.

What does Dexterity increase?

The Dexterity stat shows an increase in speed when casting specific spells. Not all spells will increase in speed, but many of these spells with the correct stats increased alongside Dexterity, such as Faith, Intelligence, and Arcane can be used. Make sure you focus more on other stats when you are doing your build, and Dexterity will help amplify those stats. Don't focus solely on Dexterity because it does not have the attack speed. Instead, focus on wielding a smaller weapon or casting magic for a faster attack speed.

Dexterity might not help with your attack speed, but there are other things it can help you with when you are not in combat. It can make it harder for enemies to knock you off Torrent and reduce your fall damage by a small amount. If you are planning to face enemies while mounted on Torrent, you should put a generous amount of stats into Dexterity, as this will come in handy in the Lands Between.

For more news and guides for the Tarnished, check out everything Elden Ring on Pro Game Guides. We have got you covered!