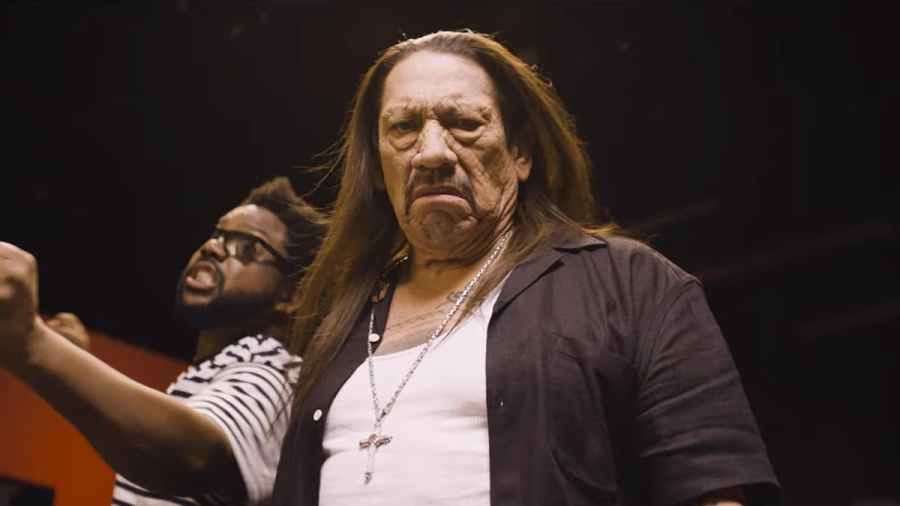 Danny Trejo shows his excitement for Evil, the upcoming over-the-top action game by Flying Wild Hog and Focus Entertainment. In the same promotion, the famed actor shoots down the idea of loot boxes, microtransactions, and other nonsense.

You can watch the Welcome to Evil West trailer on the official Focus Entertainment YouTube channel and see Trejo in glorious action. The video also provides some snippets of gameplay, showcasing the high-octane action you expect as you slay vampires and monsters in Evil West. The promise of no microtransactions is a great reveal, meaning players can enjoy the complete Evil West without spending another dime.

Evil West follows Jesse Rentier, a member of the Rentier Institute, who specializes in slaying vampires and other evil creatures. You have a vast arsenal of weapons, including various firearms and the Rentier Gauntlet. You will need to use all your tools to defeat the various enemies you encounter.

Evil West releases on November 22, 2022, meaning there isn't much time left before you can don your cowboy hat and shoot up evil. Are you as excited as Danny Trejo for Evil West or even more excited?

For more information on Evil West, check out Evil West looks hauntingly beautiful and full of evil and Evil West treats players to Werewolf Bestiary clip ahead of Halloween on Pro Game Guides.