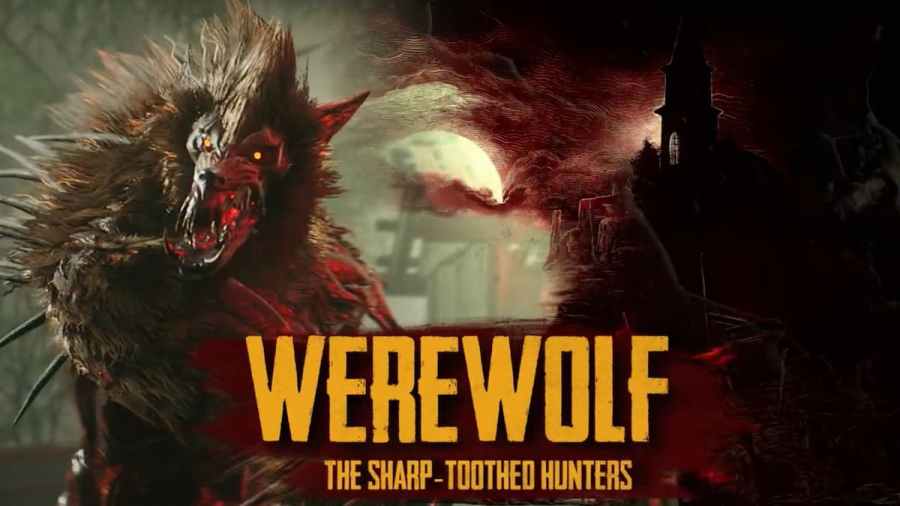 WW doesn't just stand for the Wild West in Evil West, but also werewolves. These vicious monsters are just another face of evil for Jesse Rentier to defeat. These creatures of the night made a poor choice when joining forces with the vampires.

The Flying Wild Hog Twitter states, "Jesse Rentier always makes sure these boys go from am-wolf to WEREWOLF! GET IT?!" Evil West's werewolves are fast, strong, and resilient, so you'll need to be careful when fighting them. Even worse, they come in packs, so you will likely have to take down multiple at the same time.

Each monster in Evil West requires a different strategy to put them down for good and send them back to hell. Werewolves are best dealt with by hitting them hard and fast. Using your Rentier Gauntlet is a surefire way to pummel them into the ground, or you can fill them with lead outside the reach of their sharp claws.

Killing vampires can get a little stale, so werewolves add some variety to Jesse's bestiary. Just be careful not to get too cocky and let your guard down around these vicious creatures.

For more information on Evil West, check out Is Evil West coming to consoles? and Is Evil West a looter shooter? on Pro Game Guides.