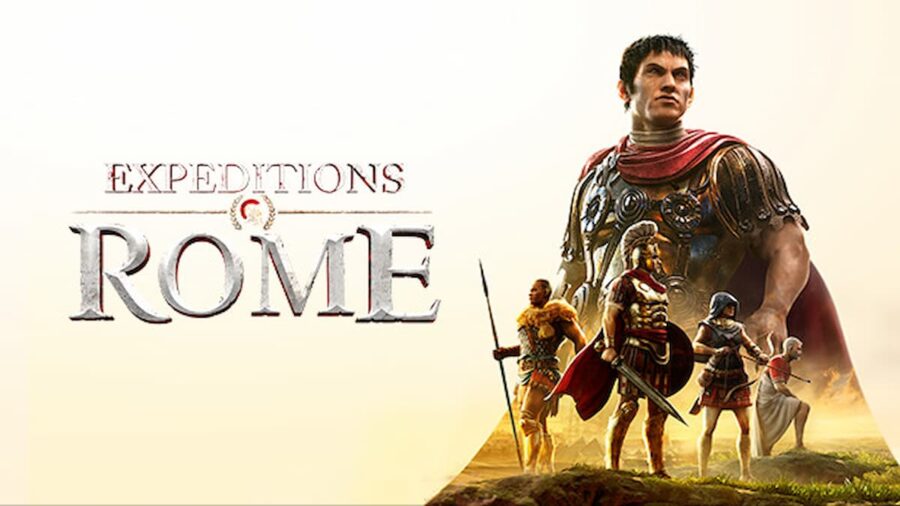 Expeditions: Rome is Logic Artists' next installment in the Expeditions series. Following the success of their previous titles, they have brought the world and people of Ancient Rome to life. Players will assume the role of young Legatus as they rise to power in the Republic. But before all that happens, you will need to know when Expeditions: Rome will release.

Expeditions: Rome will release on Jan. 20, 2022, for PC. This only leaves a little time before fans can sink their teeth into this historical RPG. In Expeditions: Rome, discover the political intricacies of the Republic as you build your reputation and uncover the truth of your father's murder.

In Expeditions: Rome, players will create and customize their own Roman Legatus. They will control this character as they assemble their party and defeat enemies in tactical turn-based combat. Utilize skills, weapons, and strategy to conquer your foes.

Players will lead their legions across Greece, North Africa, and Gaul in three war campaigns. Recruit soldiers, build your war camp, conquer enemies, and defend your territories on the path to victory and greatness.

Now that you're updated on the release date, you should read How to download the demo of Expeditions: Rome and try the game out! For more info, guides, and news on Expedition: Rome, stay here on Pro Game Guides!

What is the release date for Expeditions: Rome?