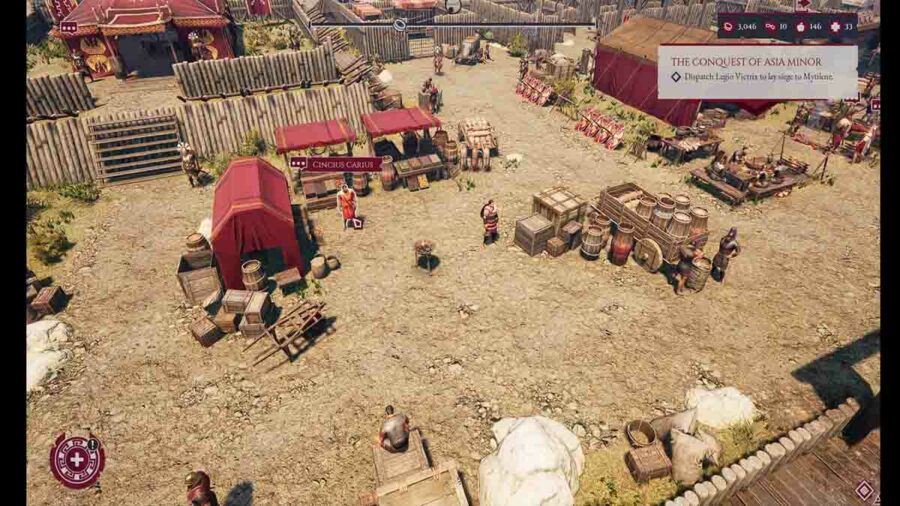 Because it's the most well-known, Expedition: Rome is the most visible addition to the series. Many would assume that the series would finally come to consoles with a publisher like THQ Nordic.

However, Expedition: Rome will not come to consoles.

Although Expedition: Rome looks like it could work fine on a console because it mirrors similar titles such as Divinity: Original Sin. In Expedition: Rome, players lead a legion to victory. Combat, however, is largely turn-based.

Related: What difficulty should I choose? Difficulty Levels in Expeditions: Rome

In Expeditions: Rome, players can customize their own Roman Legatus. Players control this character as they assemble their party and fight their enemies in tactical turn-based combat. They will use weapons, tactics, and skills to defeat your enemies.

Expeditions: Rome is the third installment in the Expeditions series from Logic Artists. Their latest title features the world and people of Ancient Rome and builds on the success of their previous titles. Players assume the roles of young Legatus as they rise to power within the Republic.

As of now, no announcements or hints have been made about moving to a wider market. We will update this article if that changes.

Will Expeditions: Rome release to Consoles?