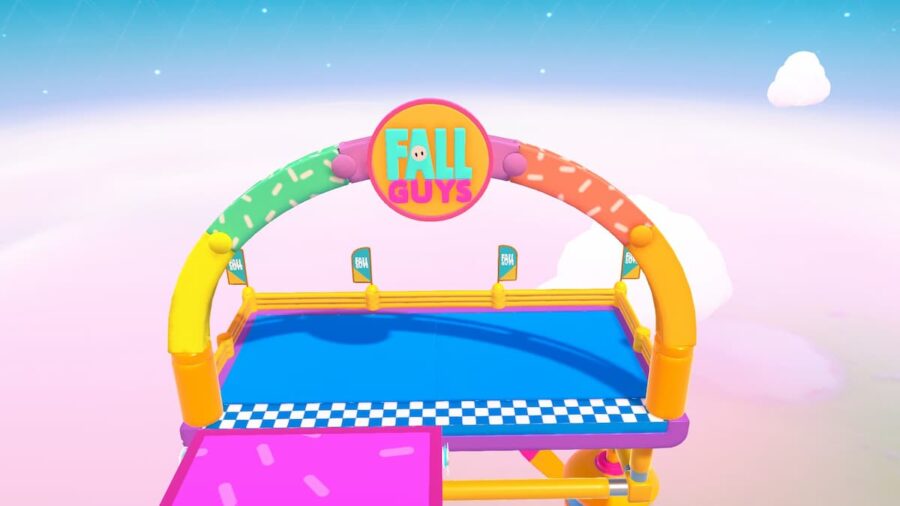 Fall Guys took the internet and gaming community by storm and remains a popular multiplayer title. With any success come what most would call clones, including Stumble Guys. With both titles appearing to be the same, you might be wondering what the differences are between Fall Guys and Stumble Guys.

First and foremost, the most obvious difference is the platforms both titles are available on. While Fall Guys is on both PC and consoles, Stumble Guys is exclusive to mobile. Being a mobile game sets the two apart and affects many mechanics and features of Stumble Guys, giving it more of a freemium feel.

One of the biggest differences is the length of a game in Fall Guys and Stumble Guys. Fall Guys matches have more players in each lobby. With its mobile nature and smaller roster of 32 players, Stumble Guys offers much faster matches. Each round eliminates players faster as well, ensuring that you can play numerous games in one sitting.

As a mobile game, Stumble Guys handles monetization a little differently. While both titles are free to play, they offer microtransactions. Both titles feature in-game currency, free and premium, that lets you purchase cosmetics. Stumble Guys incorporates spins, a gacha mechanic, and a paid ad-free mode as well. Fall Guys doesn't have spins or gacha mechanics but you can buy cosmetics from a rotating store selection. So while both games use microtransactions, they use them in slightly different ways.

Both titles feature battle passes that give rewards to players on the free versions while offering more rewards to paid premium battle pass holders. Both Fall Guys and Stumble Guys require you to purchase the premium version of the battle pass.

Stumble Guys is a mobile game and certainly has that look about it—not to say it looks bad, though. While Fall Guys opts for its characterized beans, Stumble Guys skins offer various different mediums. Fall Guys has a more polished and well-rounded appearance and features more diverse courses than its mobile counterpart.

Fall Guys offers more game modes to enjoy as well as a grab button, which Stumble Guys does not have. Without this function, there are fewer options, and gameplay can be considered more simplistic. This, in turn, leads to most game modes and courses in Stumble Guys being a simple run to the finish line with little deviation.