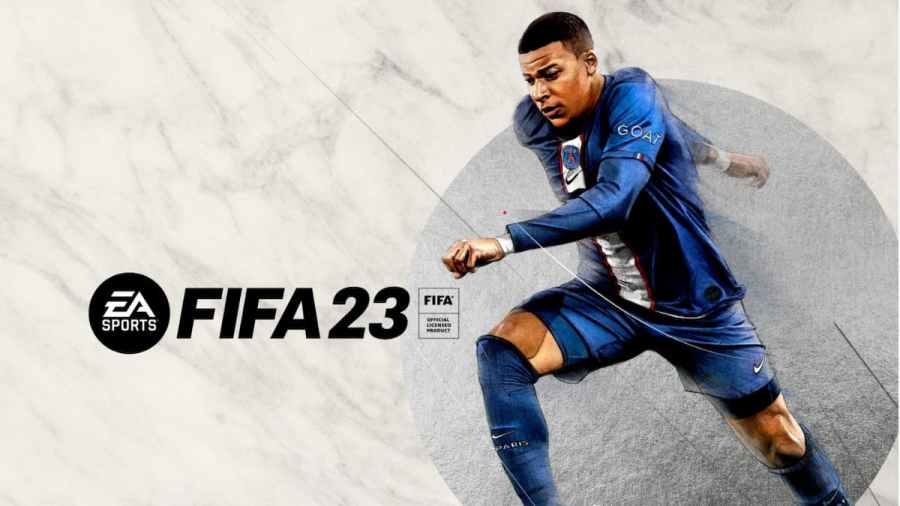 FIFA 23 is the latest entry in the FIFA series, and fans have taken to the pitch in great numbers to play as their favorite teams and players. But one of the most exciting modes and times for football fans is the World Cup, which has seemingly gone live ahead of its official launch. This may leave you wondering how to play World Cup early in FIFA 23.

How to play FIFA 23 World Cup early on PlayStation 5

Related: How to complete Eredivisie Squad Foundations Objectives in FIFA 23

Unfortunately, the menus and mode can only be accessed at this time and cannot be played as the features are not live. But we can glean that World Cup will feature 48 teams, which is more than the real-world equivalent roster.

There is no official release date for when World Cup mode comes to FIFA 23, but the men's World Cup begins on November 20, 2022, in real life. Whether the in-game cup will begin then or later is unknown, but EA has accidentally allowed fans to get a sneak peek.

How to play FIFA 23 World Cup mode early on PS5