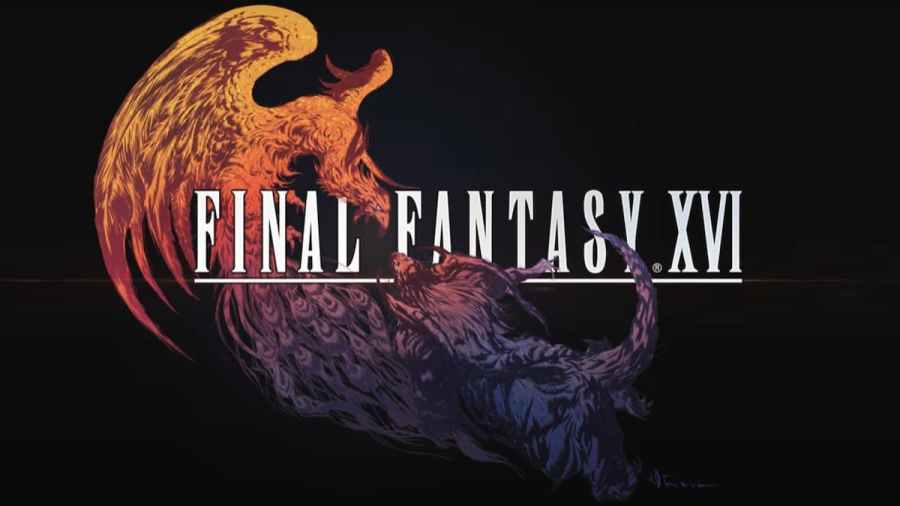 In a new trailer, lore details have been dropped for the next game in the main title of the Final Fantasy series, Final Fantasy XVI. The trailer shows a medieval world in chaos, fighting over the remaining power of crystals that manifest in Dominants. Dominants are "gifted" humans who manifest their power in their Eikon form, likely an equivalent of Eidolons from prior games in the series.

Fans are probably eager to learn more about the world they'll explore in this Final Fantasy Series iteration. The trailer breaks down all the regions of Valisthea: The Grand Duchy of Rosaria, The Holy Empire of Sanbreque, The Dhalmekian Republic, The Iron Kingdom, and the Kingdom of Waloed. Unfortunately, besides brief lines from their respective rulers, the trailer gives precious few details.

We see more of Clive Rosfield and his younger brother Joshua. Clive is a central character, and the "First Shield of Rosaria" is tasked with protecting Joshua as he is the Dominant of the Phoenix. You can see in the trailer that while Dominants are gifted with power, they appear to be both feared and potentially exploited by the people around them. At the end of the trailer, a loose release time frame of Summer 2023 is given.

A War of the Eikons consumes Final Fantasy XVI