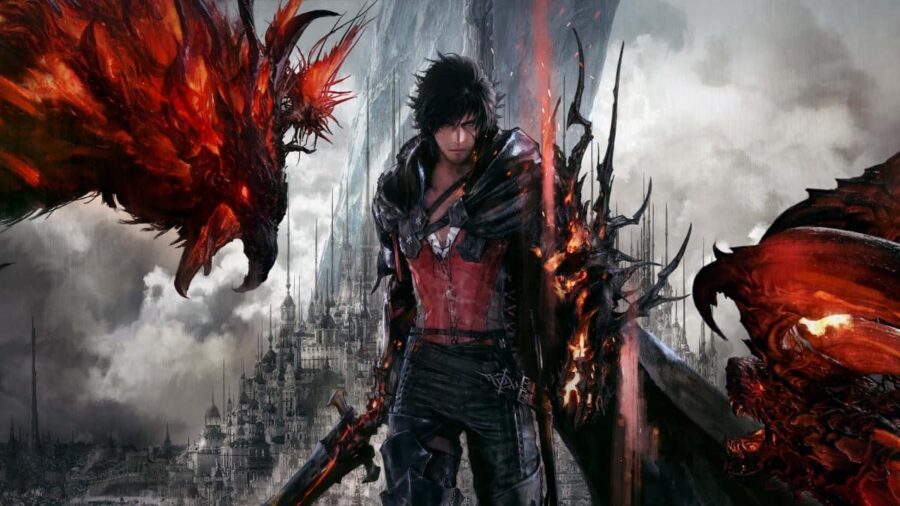 Iconic figures within the Final Fantasy franchise have been given a makeover and are now new characters in Final Fantasy XVI. Classic Final Fantasy summons like Ifrit, Phoenix, Titan, Shiva, Garuda, Odin, Bahamut, and Ramuh are re-introduced as Eikons in XVI. Eikons are giant beings that are summoned through human conduits called Dominants. The Eikons usually fight for one of the six main kingdoms of Valisthea.

There are eight confirmed Eikons in the game, each one having a history within the greater Final Fantasy series.

Ifrit is an important figurehead in Final Fantasy XVI, being one of two Eikons that make up the logo. Ifrit's attack on the Phoenix is the exciting incident of the narrative and is what leads protagonist Clive on his quest for revenge. Ifrit is considered to be different from other Eikons, and the trailers have suggested that Clive may be Ifrit's Dominant.

Shiva is another iconic Final Fantasy summon and first appeared in the third mainline title of the series. She is the queen of ice and her trademark move is Diamond Dust. Shiva is one of the Eikons in Final Fantasy XVI, and it is heavily implied through the trailers that the character Jill Warrick is her Dominant. Jill is a ward that lives with Clive and his brother Joshua in the early parts of the game.

Phoenix is another iconic summon that first appeared in Final Fantasy III. The Phoenix is a mythical bird that is capable of controlling fire and using healing magic. One feather of the Phoenix can revive dead party members which is what Phoenix Down is supposed to be.

The Phoenix Eikon resides in Joshua, the royal prince of Rosaria and Clive's younger brother. Joshua is kind-heart and affectionate, but a tragedy between the Phoenix and Ifrit is what leads Clive to seek revenge years later.

Titan is another iconic summon that first appeared in Final Fantasy III. Titan is usually portrayed as a humanoid giant with the powers to control the ground. Titan is another Eikon in Final Fantasy XVI, and its Dominant is Hugo Kupka. Hugo was once a common foot soldier before he was awakened as Titan's Eikon, and has since amassed a fortune while becoming a prominent politician within the Republic Army of Dhalmekian.

In Final Fantasy XVI, the mysterious Benedikta Harman serves as the Dominant of Garuda. Benedikta is ruthless and coldhearted, using her cunning to carry out her mission to find the second Eikon of fire.

Odin is another iconic summon that first appeared in Final Fantasy III. Named after the infamous Odin of Norse mythology, Odin in the Final Fantasy series is usually portrayed as a humanoid warrior riding on top of a multi-legged horse. Final Fantasy's Odin has a signature move called Zantetsuken, which is a single slash from Odin's blade that instantly KOs all enemies. Odin is an Eikon in Final Fantasy XVI, but their Dominant is a mystery.

Bahamut returns as an Eikon in Final Fantasy XVI and is shown fighting against Odin. Bahamut's Dominant and who they fight for are kept a secret for now.

Phoenix, Titan, Garuda… Who are these characters in Final Fantasy XVI?