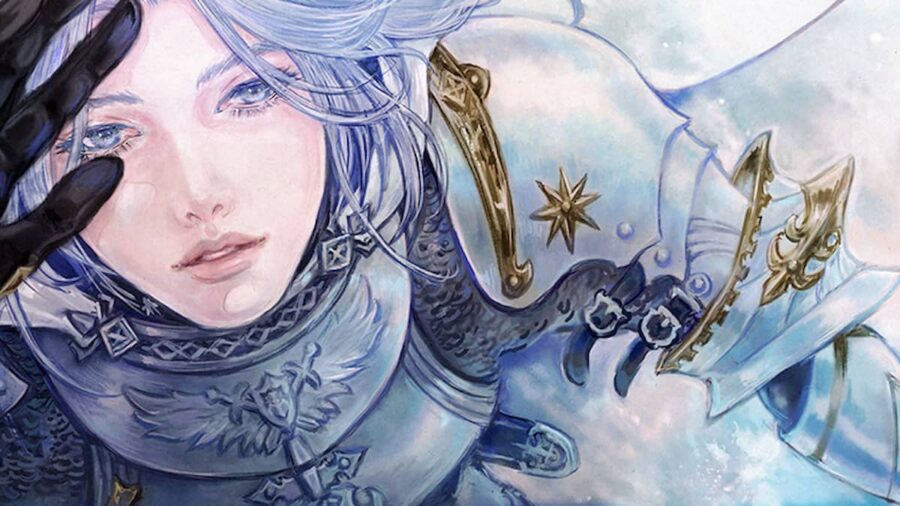 Connection issues are a sad reality of playing MMOs and online games, but most of the time the reasons behind them are benign. That wasn’t the case on the evening of August 2, when Final Fantasy XIV’s NA servers fell victim to a Dedicated Denial of Service (DDoS) attack.

From around 6:45pm CT Final Fantasy XIV was the victim of an attack. The DDoS attack forced players offline, disconnecting them from the game, and making it difficult or impossible to reconnect. This in turn made for large login queues.

Disrupted players took to the FFXIV Reddit to voice their concerns. But largely, the player base was in good spirits, joking that they’d caused the outage by innocuous means such as mining or fishing.

The brunt of the attack was dealt with within an hour of its start, with players able to log back on by 7:30pm CT. Of course, the surge of players led to some extended login queues. The speed at which Square Enix dealt with the attack is admirable.

At this time, it’s unknown who or what was the cause of the attack. No one has claimed responsibility. Additionally, due to the nature of DDoS attacks, it's unknown whether this was something deliberately malicious, resulting from a network error of some kind.