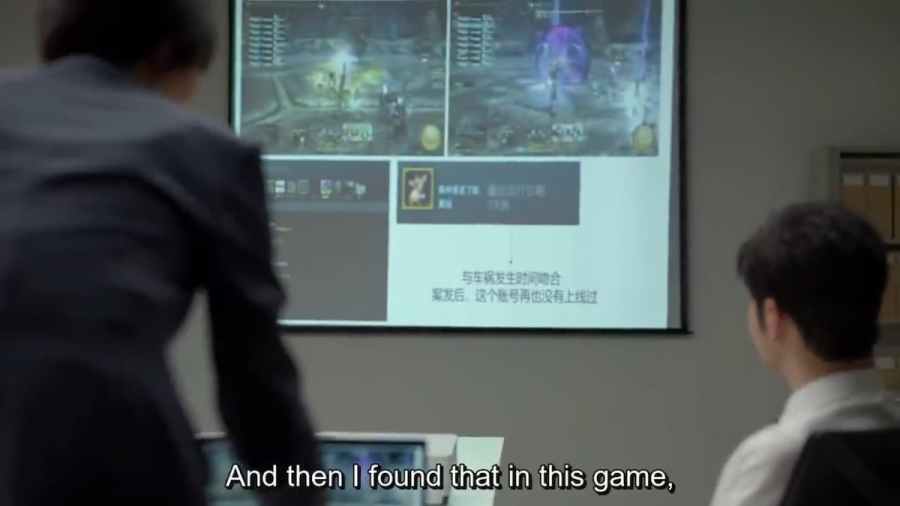 Final Fantasy XIV is a huge deal in the MMO and gaming space, but it’s not often Square Enix’s flagship MMO enters mainstream popular culture. But that’s exactly what happened when Final Fantasy XIV appeared as a plot point in the second episode of the Chinese drama series Rose War.

First spotted by Reddit user ho1yski3s and posted on the FFXIV subreddit, the presence of a Final Fantasy XIV account and an in-game wedding (Ceremony of Eternal Bonding) is used as the “gotcha” moment in this legal drama. In the episode, a wife takes the blame on behalf of her husband for a traffic accident that killed another woman.

Related: How to unlock the Pandaemonium: Abyssos Raids in Final Fantasy XIV

Rose War is a 2022 legal drama that sees full-time housewife, Gu Nian, rejoin the workforce after a split with her husband. It’s unknown if this will be the only reference to Final Fantasy XIV in the series.

It’s certainly entertaining to see Final Fantasy XIV used as a core plot point in the Rose War, although it’s never mentioned by name. Instead, screenshots are used, and it’s only referred to as “the game.”