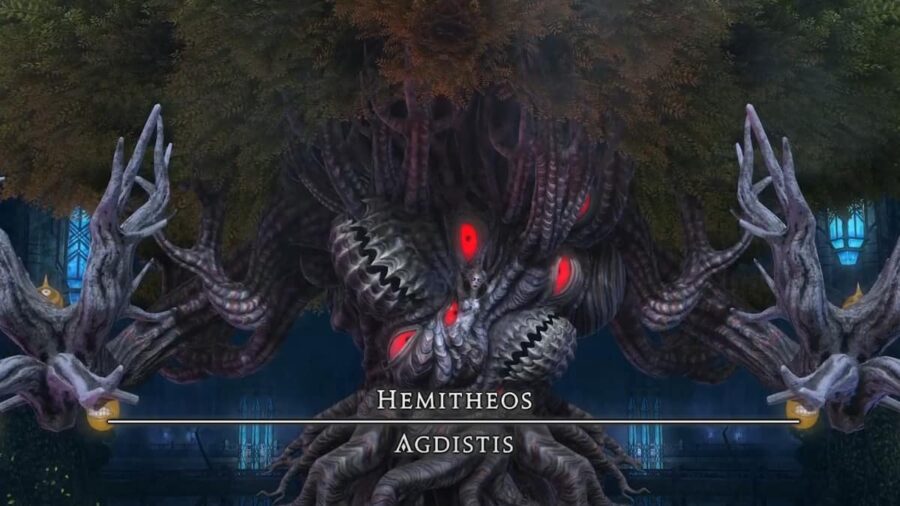 One of the most surprising revelations during the Sep. 12 update to Final Fantasy XIV was Square Enix telling players that there had been a series of "illegitimate waymarks" used during the clearing of Abyssos: The Seventh Circle (Savage). This was revealed in a post on the Final Fantasy XIV Lodestone page late on Sep. 12.

According to Square Enix, several waymarks were placed outside the battle arena in Abyssos: The Seventh Circle (Savage) through the illegal use of third-party tools and "other illegitimate means." This meant when the fight went through its transition to a different arena shape, the waymarks remained. Some had already cottoned on to these illegal waymarks, but this was the first official confirmation.

However, rather than ban all players from using waymarks in this way, only the original player who illegitimately placed the waymarks will have an account penalty. Because of how the waymark system works, you can save other players' waymarks, even if you didn't place them yourselves.

In this case, some players who saved the waymarks would have had no idea they were illegal or illegitimate. To make things fair, Square Enix will now allow all players to place similar waymarks in Abyssos: The Seventh Circle (Savage) without relying on illicit means.

This is probably for the best. The illegitimate waymarks would be circulating in a sort of waymark black market. Giving other players a way to place these illegitimate marks legitimately without punishing those who already have them is probably the fairest way SE could have chosen to deal with a strange and unique problem.