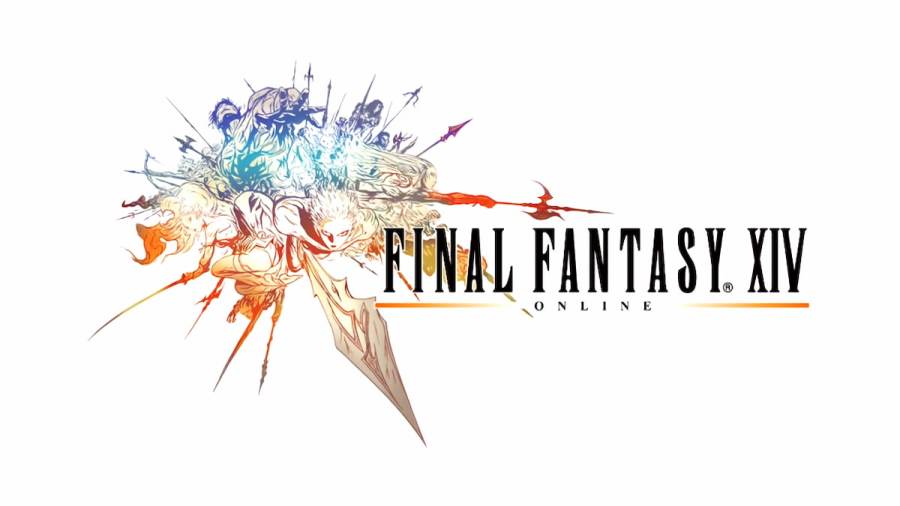 Final Fantasy XIV, Square Enix’s second mainline Final Fantasy MMO, released 12 years ago today on September 30, 2010. The game struggled upon release, with dubious mechanics, a lack of polish that was expected from a Final Fantasy game, and generally unfavorable reviews.

Amongst the myriad issues that FFXIV 1.0 faced were bizarre log-out messages that seemed to suggest that logging out would corrupt your data. There was also the experience system that actually punished you for playing the game more, as the longer you played, the less experience you’d get. And there were maps that divided all regions into nearly unnavigable mazes. It was a disaster that few would miss.

Rebuilt from the ground up in what is widely regarded as the greatest turnaround story in gaming, FFXIV eventually re-released as Final Fantasy: A Realm Reborn in August 2013, also known as 2.0. The original version of the game is all but gone, with the in-game story explanation being that the majority of that game’s locations were damaged out of recognition by an event known as The Calamity. The 1.0 version is now not playable, unless you’re one of the rare few to have a physical copy of the game back from 2010.

Still, Final Fantasy XIV 1.0 lives on in a number of ways. Firstly in the characters. Many of the staples of the game who were introduced in 1.0, such as Y’shtola, Minfilia, Thancred, Y’da, and others remain as main characters. Although, they have taken a back seat to more modern additions such as Alphinaud, Alisaie, and Krile, in recent expansions.

What’s more, the original 1.0 trailer has some familiar faces for Shadowbringers fans. The generic avatars featured in the promotional video ultimately served to inspire the Warriors of Darkness who were antagonists and eventual allies in the game’s third expansion. While not named as Ardbert, Renda-Rae, Lamitt, Branden, and Nyelbert, they are clearly recognizable.

Final Fantasy XIV 1.0 is essentially lost media at this point. It was such a disaster on release that it's likely Square Enix wants to close the door on that unfortunate past for good, and focus on the huge success that came after with A Realm Reborn.

Still Final Fantasy XIV’s setting is forever inspired by 1.0. And every time you see a veteran tattoo from a player who was playing in 1.0, or the character of Estinien, who has been a trainer in the Dragoon quests since the game released, you can remember that there was once a very odd, very janky version of Final Fantasy XIV that no longer exists. And perhaps we’re all the better for it.