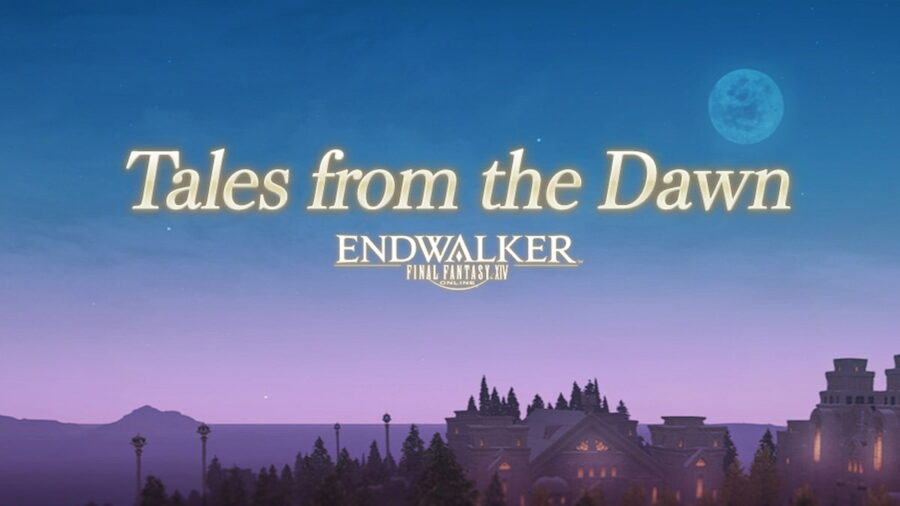 Final Fantasy XIV, or more technically, the relaunched Final Fantasy XIV: A Realm Reborn 2.0 version of the game turns nine years old today (Aug. 26). And to celebrate, Square Enix is releasing a series of short stories about the ancients, and Venat, one of the players Allies in Endwalker.

The series, titled Tales from Dawn, is being hosted on the Final Fantasy XIV Lodestone website and will have four installments. A Friendship of Record has been released today, with the next three releasing on subsequent Fridays. The site even allows you to choose whether the story casts you as a Male or Female Warrior of Light, allowing players to personalize the story to their own character.

The first story details how Venat and the archivist’s un-sundered form first met in Anamnesis Anyder. It’s unknown what the rest of the stories will focus on, but hopefully, they’ll detail Venat’s time in the seat of Azem, and perhaps detail the reason behind her giving up the seat to the Warrior of Light’s ancient persona.

This isn’t the first time FFXIV has released additional light reading on an anniversary. The Rising event is currently ongoing and often accompanied by short stories. You can find a full list of some of these short stories on the Side Stories page. They’re a great way to pass the time while the game is down for maintenance or if you are away from your computer and desperately want something Final Fantasy XIV related to enjoy!