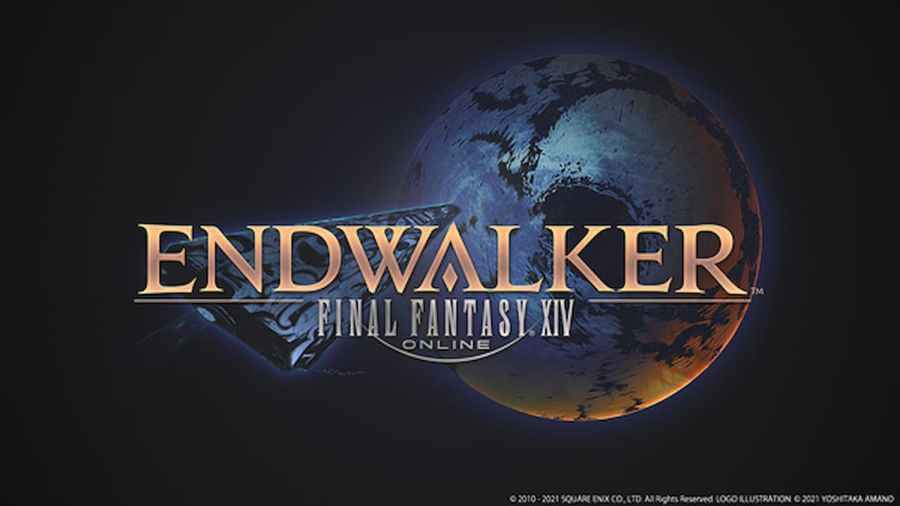 Final Fantasy XIV is already known as one of the most popular MMOs on the planet, but it was confirmed this weekend as developers Square Enix announced the game had passed over 27 million registered users. The figure, which was announced as part of a release and during a 14-hour live stream, brings into context just how many people play Final Fantasy XIV.

The registered users number includes figures from paying players and Free Trial users. But with one of the most expansive free trials of any MMO, it's hardly an inflation of figures. The trial currently grants players access to all content from A Realm Reborn and the Heavensward expansion. This alone constitutes several hundred hours of content before the trial even starts to end.

The huge milestone is just the latest in a string of great news for the game. Over the weekend, a new series of Fan Festivals were announced. The return of these in-person fan events is fantastic, as players have longed for these since their cancellation in 2020 due to Covid 19.

Moreover, the most recent patch, 6.2, has been met with almost universal praise, as the game has added some of the most anticipated features ever, such as the Island Sanctuary. 6.2 also saw the start of the narrative leading the game into its next expansion, tentatively set to release in late 2023.

Overall, Final Fantasy is going from strength to strength. From great content constantly released to a surging playerbase, and a solid road map for the future. It’s hard not to be excited as an FFXIV player or fan.