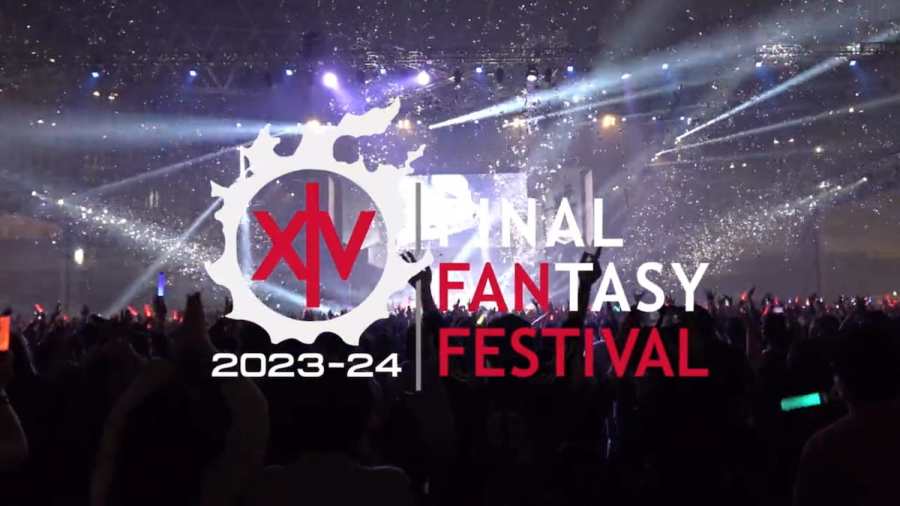 The dates for the Final Fantasy XIV Fan Festivals in 2023 and 2024 have been revealed. Three events had their dates unveiled during the October 8 14-hour live stream event, including Las Vegas Fan Festival, London Fan Festival, and a Japanese Fan Festival in early 2024.

Coming up first is the Las Vegas Fan Festival, which will take place on July 28 and July 29, 2023. This will be hosted at the Las Vegas Convention Center, in Las Vegas, Nevada. Next up is London, taking place between October 21 and October 22. This event will be hosted at the ExCeL London, in London, England. And finally, early 2024 will see Japan play host to another Fan Festival, with no set date currently announced.

The Final Fantasy Fan Festivals have been huge parts of the FFXIV community experience. While they were canceled in 2020 and 2021 due to concerns over Covid-19, their return next year is sure to be a huge relief for more recently joining fans. FFXIV has seen an explosion of popularity over the past three years, and for many this will be their first chance to go to a Fan Fest.

FFXIV Fan Fests usually include huge amounts of attractions, including live concerts, vendors, panels, meet and greets, exhibitions and more. What’s more, the event gives a chance for fans of an online game to meet in real life with both their fellow players, and the developers of their favorite games. It’s a can’t miss experience for Final Fantasy XIV players.