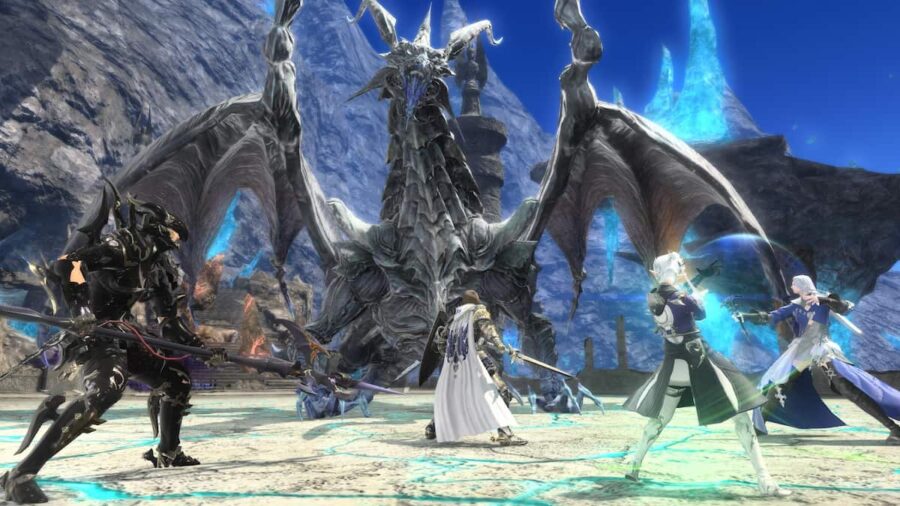 Final Fantasy XIV has never been afraid to retcon things when they didn’t like how they turned out. After all, this is the same game that was entirely remade from the ground up to create Final Fantasy XIV: A Realm Reborn. And now developers have gone back and changed a few cutscenes to try and clear up a plot hole in the Heavensward expansion.

Now’s the time to close your eyes if you don’t want Heavensward spoilers. In patch 6.2, Square Enix decided to update several duties, including The Vault. This was part of their change to give them Duty Support, so you can run the duties with NPCs. In the closing cutscene after the Vault, Haurchefant, a beloved NPC, receives mortal wounds and dies in your character’s arms.

Related: How to dive underwater in Final Fantasy XIV

Many players were frustrated by this event, especially in a world where healing magic and resurrection spells are very much a thing. Now, Square Enix has attempted to right this plot hole by including a new scene within the cutscene. Alphinaud Leveilleur will attempt to heal Haurchefant before remarking, “The wound is too deep.” This implies there was nothing you could do to save Haurchefant and helps reinforce the dramatic moment.

The death of Haurchefant is seen as a key moment in the story of Final Fantasy XIV, and fixing a tiny plot hole that many have joked about will help add importance to this event. This is especially important as the death is referenced frequently throughout the rest of the story, as the characters and player mourn their companion. A delicate but welcome change to a vitally important moment in FFXIV.