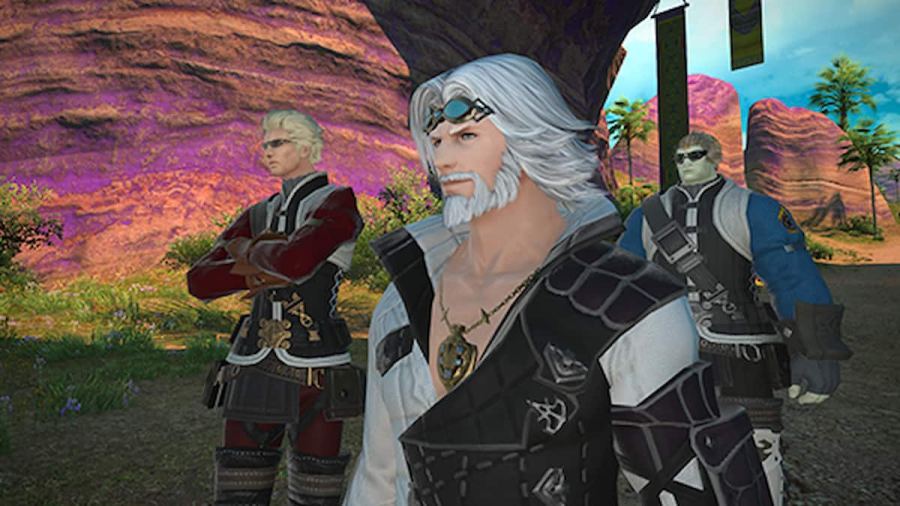 The start point for the 6.2 Main Story Quests (MSQ) is in Radz-at-Han. You’ll need to speak to the NPC Varshahn, located at X: 4.4, Y: 9.8, near the Satrap’s palace. If the quest marker is not there, double-check that you’ve completed all MSQ quests up until that point, including the closing quest of the 6.1 quest line, A Satrap’s Duty. Complete this to begin the quest line for the 6.2 MSQ.

Beyond this, we’ve basically assured a new Dungeon and a new Trial, and an extreme version of that trial. Combined with the huge addition of the Island Sanctuary, large numbers of PvP changes, and lots of additional content, patch 6.2 is one of the biggest and best of the post-Endwalker content cycle.

How to start the 6.2 Main Story Quests in Final Fantasy XIV