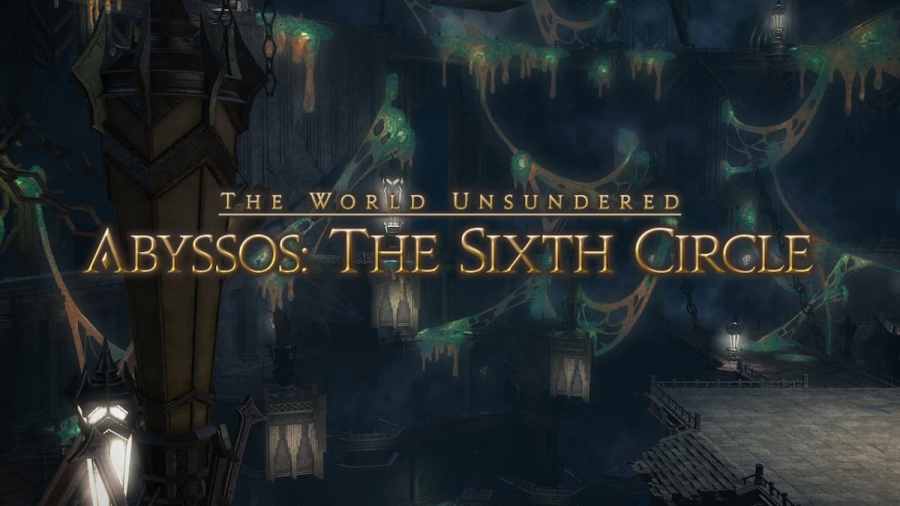 Final Fantasy XIV patch 6.2 was released last month, and since then, one particular raid's theme music has been stuck in many players' heads. That theme is Scream, the background music accompanying Pandaemonium: Abyssos - The Sixth Circle and The Seventh Circle.

Until now, though, the heavy metal soundtrack has been open to interpretation of the lyrics. Apart from the chorus, it's very easy to make out, "So scream if you like, 'cause we're all mad here." But now fans won't have to debate the official lyrics anymore, as Square Enix has released a full lyrics list.

The lyrics came in a post entitled Life is but a Scream on the FFXIV developer's blog. The lyrics are just as brooding and dark as the song would imply. But with the exact lyrics, the dark theming of Pandaemonium and the whole raid series stands out.

But for most fans, this lyric release is another thing that has them pining for more of the Pandaemonium raid series. The insight into the lives and pasts of the Ascians, our former foes, before their dramatic fall is hugely compelling. Seeing why the villains you’ve faced countless times fell to darkness is massively engaging.