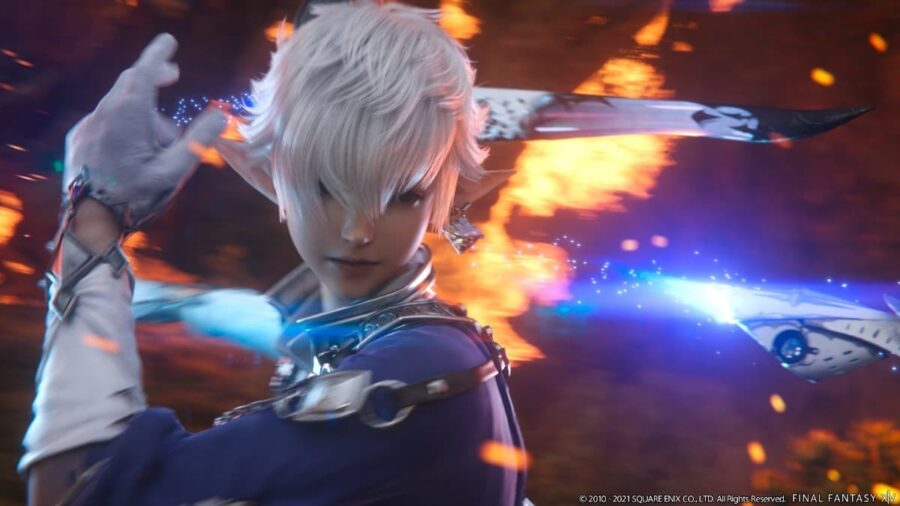 Final Fantasy XIV has been a standout MMO in the genre since its rebirth in A Realm Reborn. One of the unique traits this MMO has is its ability to allow players to swap classes on the fly, rather than making a new character, but how can players do this?

Related: How long does the free trial last in Final Fantasy XIV

Once players have equipped their new weapon, they can go to the character menu and select the Recommended Gear option to equip the best gear for this class. Once players have the gear set and class they want, they can even save this class set for quick gear swaps. To do this, select the Gear Set List option from the Character menu. Select the + icon at the top of the pop-out window to add this Gear Set to a quick swap menu.

While players can swap classes at a moment’s notice, each class does need to be leveled up individually. It’s always a great idea to have more than one class at the ready for different dungeons, raids, and trials, though, and the time put in will be worth it.

For more on Final Fantasy XIV, be sure to check out our coverage here on Pro Game Guides!

What does RPG Stand For in Video Games?