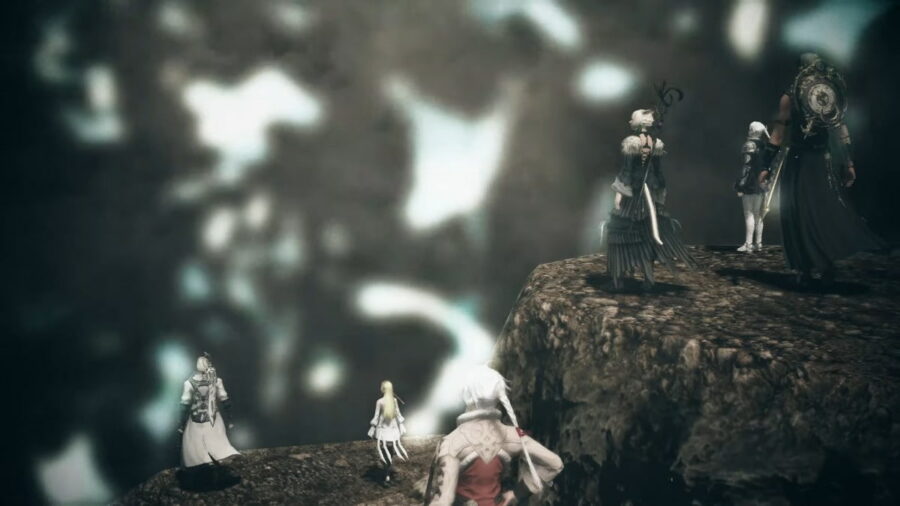 Final Fantasy XIV is one of the most popular MMOs on the market. That popularity is due mainly to the fanbase's consistent support and admiration for the cast and characters in the game's narrative and the love for the gameplay and social features this title affords.

One of 2022's standout anime success stories, Spy x Family, has garnered attention for its titular protagonists, the Forger family. HJZ_artemi took to Imgur to share her interpretation of Thancred, Y'shtola, and a miniature Ryne as the Forgers, with YoMikeeHey posting the piece on Reddit.

Unsurprisingly, the JRPG Final Fantasy XIV has fans who love anime, with thousands of members of the Final Fantasy XIV subreddit sharing their appreciation for the piece within hours. While not all the Scions of the Seventh Dawn members got to make an appearance for this display of fanart, the community applauded the work uproariously.

Final Fantasy XIV continues to be a hot topic this summer, with new content like the Dragonsong's Reprise Ultimate Raid joining the vast array of activities available in Square Enix's premiere MMO and the new and improved Housing Lottery System just around the corner.