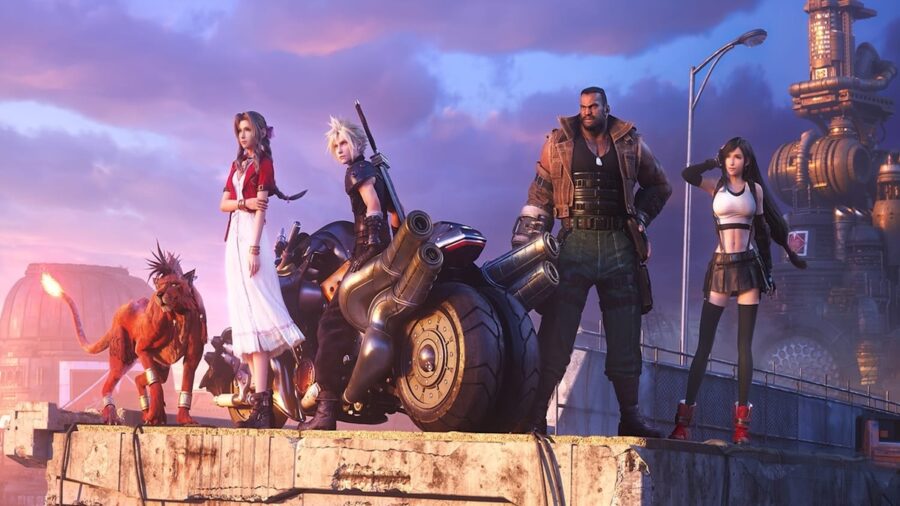 Few games were as lauded in 2020 as Final Fantasy VII Remake. This reinvention of the classic PlayStation game is a faithful but original recreation. It blends the source material with intuitive new combat, voice acting, and music to please fans new and old. After the FFVII: Remake ended on a cliffhanger, fans eagerly anticipate more information regarding a sequel. When will this beloved franchise continue?

The short answer is: there is no concrete release date set for FFVII: Remake. Square Enix is hard at work on continuing this story, with Naoki Hamaguchi directing the sequel. Tetsuya Nomura fans will be happy to hear he'll return as the creative director in the next installment. Fans can expect this title to be released in 2022 at the earliest, but 2023 seems more likely, especially because of the team's focus on the newly released DLC.

While there is no definitive release set for the next part of FFVII: Remake, fans of the series with a PS5 can enjoy FFVII: Remake Intergrade. The next-generation exclusive DLC introduces another iconic character from the original game: Yuffie Kisaragi. Players take control of the young ninja on a journey through Midgar parallel to Cloud Strife and the main characters of part one.

PS5 owners with a PS4 copy of FFVII: Remake can get a free next-generation upgrade, whether they own the disc or digital version. The Intergrade DLC can then be purchased separately for $19.99. There is also a PS5 version of FFVII: Remake Intergrade that contains the base game and the DLC available for $69.99.

How to fix Error 2002 in FFXIV Online

What are the preorder bonuses for Final Fantasy 14: Endwalker?

How Many Chapters Are There in Final Fantasy 7 Remake?