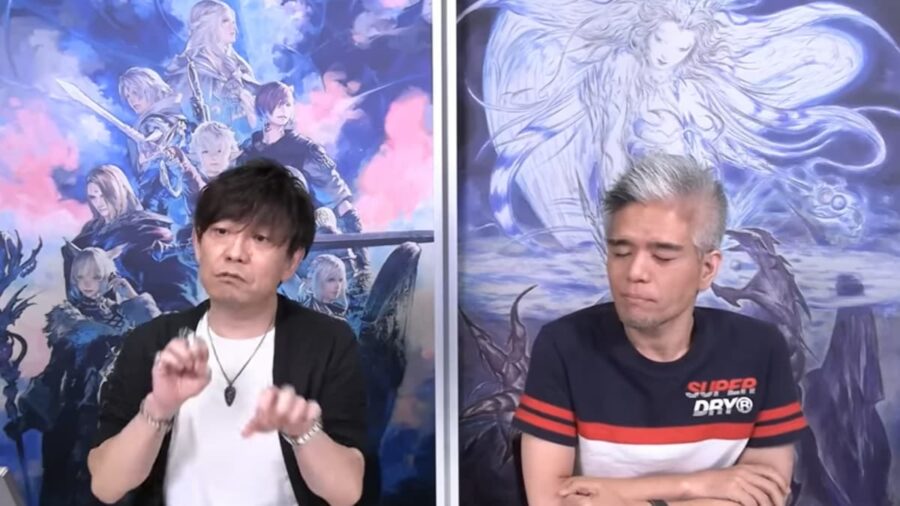 The Next FFXIV Live Letter

The next Live Letter, entitled Letter from the Producer LIVE Part LXXII, is set to take place on August 12, 2022. As per previous broadcasts, it will take place at 4am PT.

The previous Live Letter, entitled Letter from the Producer LIVE Part LXXI, took place on Friday, July 1, at 4am PT. It was broadcast live on YouTube, Niconico, and Twitch. It featured details on the 6.2 patch and server expansions, as well as hints about many upcoming additions to the game.

Unfortunately, Square Enix doesn’t do a fantastic job of archiving its Live Letters, often unlisting the streams and waiting months to upload the recordings. However, you can find most of the previous Live Letters on the Final Fantasy XIV YouTube page.

When does the next FFXIV Live Letter take place?