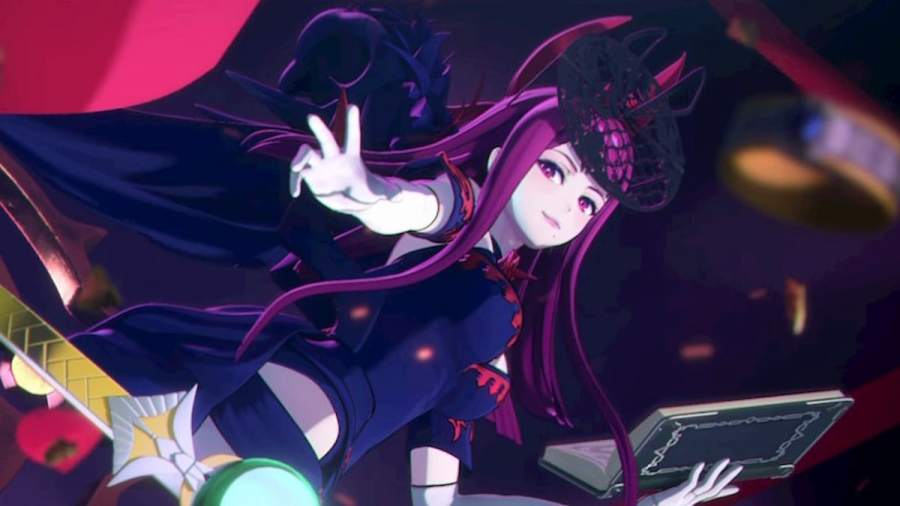 Different players are comfortable playing at various levels of difficulty. Thankfully, many games will allow you to adjust this to the players' preferences. Fire Emblem Engage offers several challenge-level settings, which we've simplified. We've also included how to change that difficulty at a later time.

When you first start playing a new Fire Emblem Engage game file, you'll be prompted to choose how hard you want to make the game. This can be confusing to new players, but it is not too complicated once you know their differences. There are three different difficulty options in Fire Emblem Engage. You can choose either Normal, Hard, or Lunatic.

Of course, Normal difficulty gives normal levels of damage taken and experience given for matches. The Hard level of difficulty will give more of a challenge for seasoned gamers, but with some cushioning still. The Lunatic difficulty is only for those looking for an extremely challenging ordeal on their hands, with it being very tough to level up and survive in battles.

Can you raise the difficulty in Fire Emblem Engage?

To lower your difficulty, go to your room in the Somniel and navigate to the bed. There, you'll be given the option to lower the difficulty. If you want to raise the difficulty level of your game, you will need to go back and start a brand new game file. You can do this by returning to the title screen.

How to change difficulty in Fire Emblem Engage