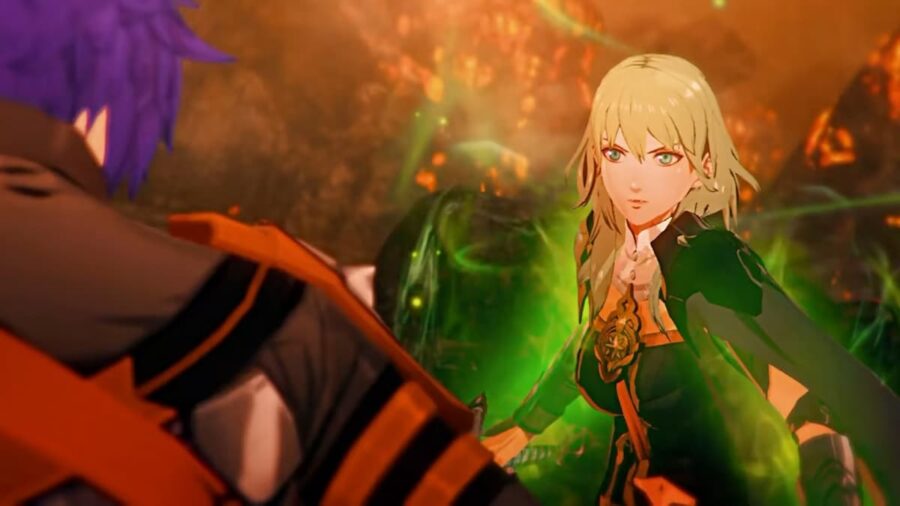 Three Hopes is part of an alternate timeline where Byleth didn't join Garreg Mach Monastery. Instead, a new character, called Shez, is introduced and takes Byleth's role. Shez also serves as a rival to Byleth, and their presence greatly changes the outcome of certain key events that were present in the original Three Houses timeline.

Related: Fire Emblem Warriors: Three Hopes Demo – Will Progress Carry Over and How To Download

Is Three Hopes a sequel to the first Fire Emblem Warriors?