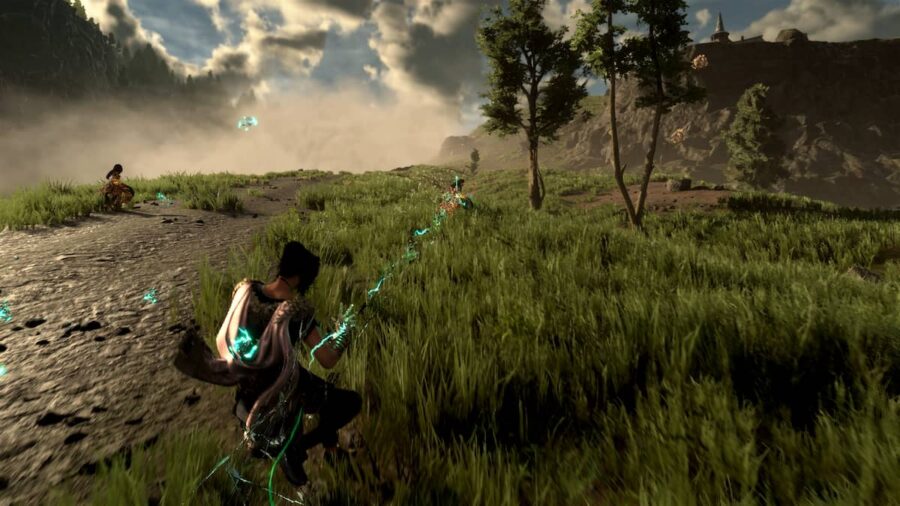 Tokyo Game Show 2022 has proven to be a bit of a mixed bag when it comes to terms of quality. Day one started off strong with the Xbox presentation, whereas day two with Sega, Konami, and Square Enix has left players wanting. Rather than having a "traditional" gameplay trailer or breakdown that is more common in Western conferences like Gamescom and E3, many presentations at TGS relied on personalities playing sections of upcoming titles.

In particular, the Square Enix presentation was a disjointed mess. Not much was shown until a segment with three comedians began playing through sections of titles like Forspoken. Much like the One Piece Odyssey gameplay demonstration, it simply wasn't a good time for anyone involved.

While they may be well known in their home country, the personalities suffer on two fronts: the first is that everything is being run through a bland and monotone translator. The second is that they're simply not good at the game. Not being developers or gamers, they don't offer any real insight into what they're playing. There are many comments on how the graphics look, how the character moves, and how the camera operates.

As for the Forspoken gameplay itself, it follows Frey as she adventures through a generic yet beautiful, open grassland surrounded by mountains. The highlight of the stream was a fight against a fish/alligator boss that proved to be quite the challenge for the gentleman playing it. The title does look interesting, but this certainly wasn't the best way to showcase it.

For more Forspoken goodies, check out What is the story about in Forspoken? on Pro Game Guides.

Comedians stumble their way through Forspoken at TGS 2022