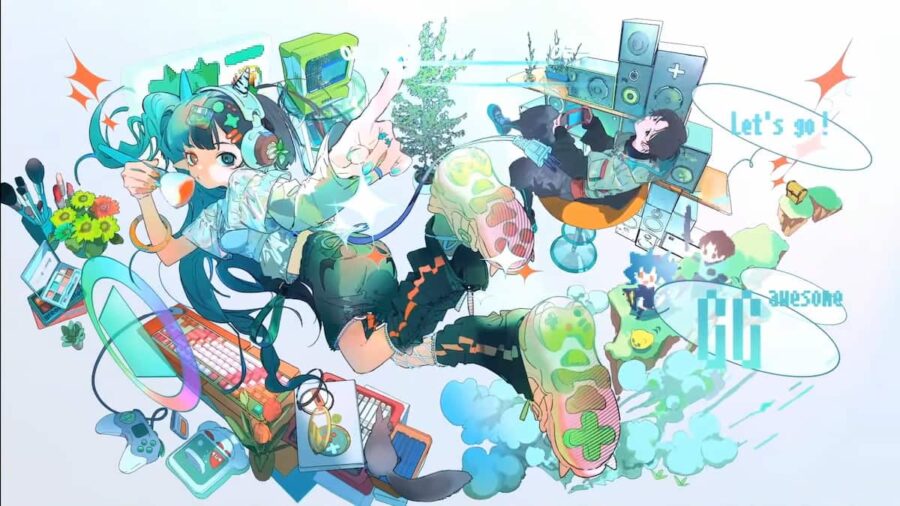 Xbox kicked off things at the Tokyo Game Show 2022 with a bang. Its 45-minute showcase was packed with exciting new titles and updates on existing and upcoming games. It's a lot to take in, but here are the highlights.