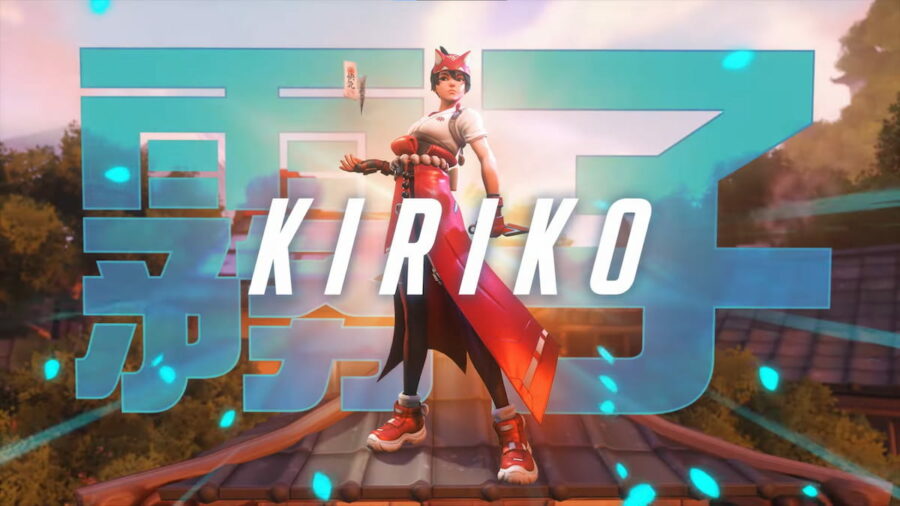 Tokyo Game Show 2022 pulled out all the stops with its many reveals. One surprise was the reveal of a new Overwatch 2 hero.

At Xbox's presentation during the Tokyo Game Show 2022, Activision Blizzard showed off the latest hero coming to Overwatch 2. Kiriko is joining the impressive roster of heroes when the sequel to the hero shooter releases on October 4, 2022.

The gameplay reveals trailer shows off the lithe new hero in action. She wields kunai and what appear to be shide in combat to both do damage to foes and support her allies. She's shown healing allies with a yellow buff and applying a blue buff that is unclear on its effects. Her ultimate attack utilizes a Kitsune that paints a clear path forward, buffing allies as they mow through enemies.

Overwatch 2 has come under fire recently as Activision Blizzard has revealed plans that either grinding would unlock new heroes through a battle pass for them or outright purchase. It is unknown at this time if Kiriko will be one of these characters locked behind a gate or if she is part of the default roster when the title launches.

For more Overwatch goodies, check out Overwatch 2 – All new classic hero skins compared to the originals on Pro Game Guides.