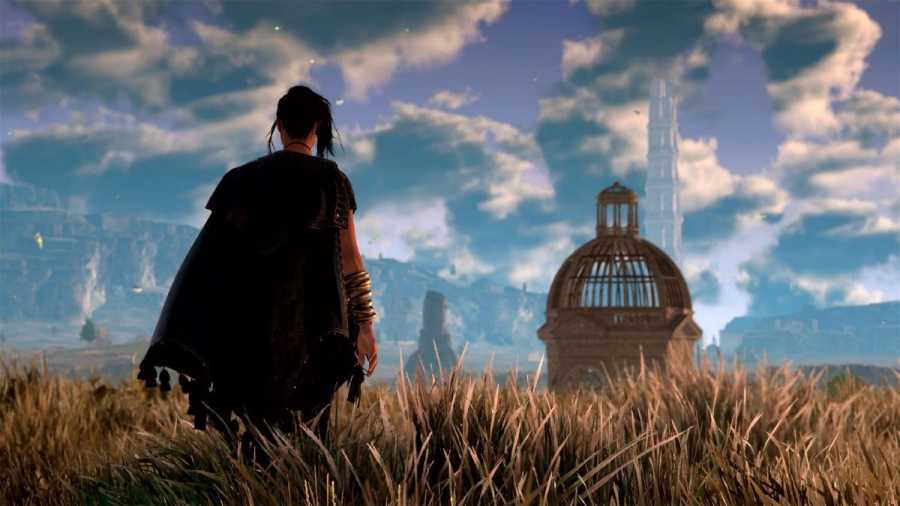 Forspoken is an upcoming PS5 exclusive from the Square Enix subsidiary, Luminous Productions, that is slated for release in 2022. While the game has seen multiple trailers and gameplay showcases, players are still wondering what the story is about in Forspoken. Here's what users can expect when the title launches later this year.

Forspoken follows Frey Holland, a girl from New York who teleports to the unfamiliar world of Athia. Frey becomes trapped in Athia and must harness various magical abilities, fell giant monsters, and stop a sinister group of adversaries while trying to return to New York City.

The ancient land of Athia was once a bountiful land when ruled by its matriarchs, the Tantas. Peace evaporated when a blight ravaged the area, corrupting land and life alike, transforming people into monsters, and even tainting the powerful Tantas. Frey is the only one unaffected by what is now known as the Break, and because she sees no other option, she resigns herself to work with the people of Athia and rid the land of corruption, seeing it as her only hope to find a way home.

To get a glimpse of Forspoken's story, you can view the story trailer below. This World Premiere trailer originally debuted at the 2021 Game Awards, but you can view a higher-quality upload from the official PlayStation YouTube channel below:

For more on Forspoken, be sure to visit some of our other articles here on Pro Game Guides, like When does Forspoken release?

What is the story about in Forspoken?