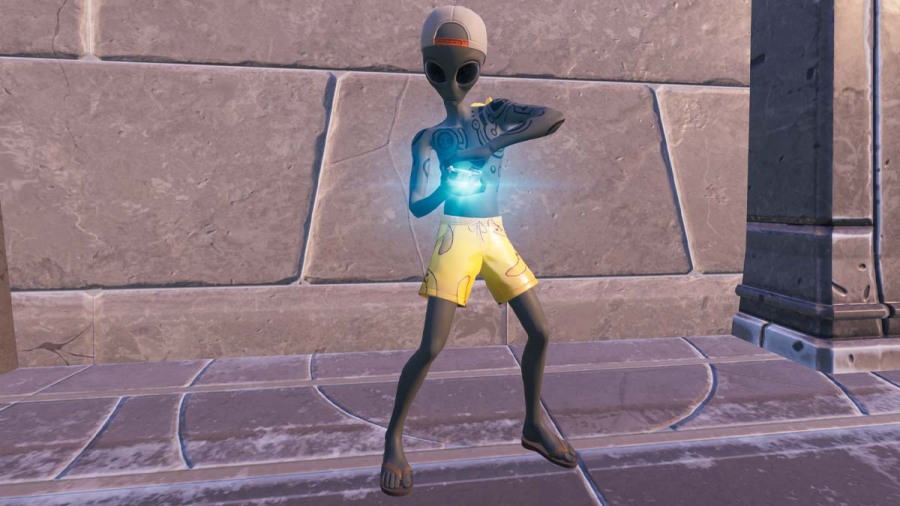 Players looking to heal up without having any medkits or shields in their inventory have an alternative way of doing so in Fortnite Chapter 4. The Augment system allows players to gain perks throughout a match, and some of them will reward the player with health and shields depending on what they do.

How to restore health or shields with an Augment in Fortnite

There are currently four different Augments that will recover health and shields for players in Fortnite. The four Augments are as follows:

These can be acquired when the Augments go active in a match, and if one of them doesn't show up right away, players can decide to reroll until one does. More augments will be released over the course of Chapter 4, Season 1, so the list can grow as time goes on.

Danger Hero, Rarity Check, and Shotgun Striker were all added as part of the v23.20 update, possibly as a way for players to easily complete the weekly quest that unlocked when the patch dropped.

How many Augments are in Fortnite?

There are currently 27 available Augments to discover in Fortnite, meaning coming across one of the four to heal yourself can be difficult. The rerolling feature is a way for players to help make things easier as it'll refresh the Augments to choose from, but that will end up costing a good chunk of Gold Bars if it's over-relied on.

With more Augments coming in each update, this number could balloon to much greater heights by the end of the season, and Epic Games might decide to roll them over to the next season, where the number would climb even more. Players can check what Augments they discovered by clicking the View Quests button on the home screen and then scrolling over to Augments.

All Augments that Restore Health or Shields in Fortnite