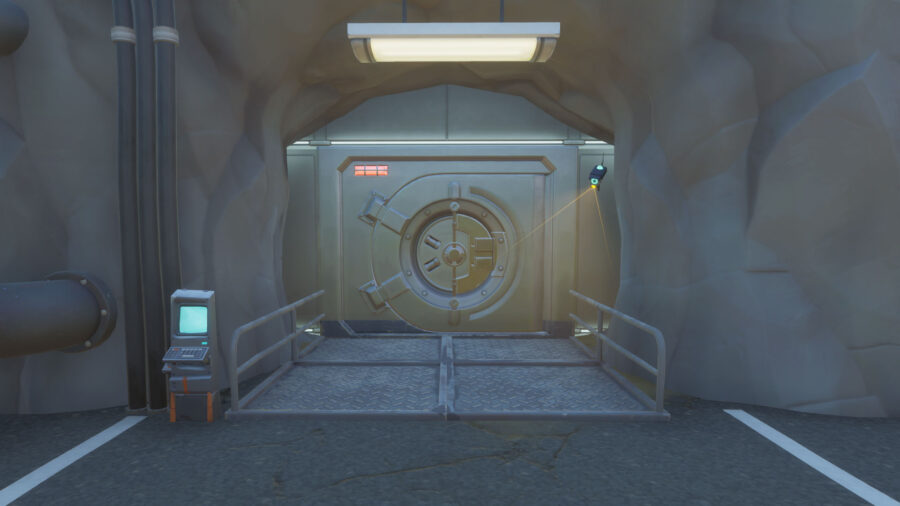 With the Season 6 release, we have been surprised with the sudden removal of several frequently-used items. Such is life as a Fortnite player, though. We must get used to things being added and removed frequently. After all, why else would we need to keep track of a Daily Item Shop?

In our list below, we will cover every item that's been vaulted or unvaulted this season. This list can be updated at any time but is most often updated with each Patch throughout the season. To keep up to date with the most recent items and weapons available in-game, be sure to check this list regularly!

This is the list of everything changed in patch v16.00 (the Season 6 Release). You can find the full list of changes for Season 6 further down the guide.

They're taking away so much this season!

They have started off the season removing all Sniper Rifles, and have seemed to replace them entirely with Bows. It remains to be seen whether this is something players like or dislike. Be sure to check back regularly!

We've got more coverage for Season 6 besides the list of Vaulted Weapons! Check out our Full Season 6 Guide to see all the challenges, cosmetics, and more!

How to Get Abducted onto the Alien Mothership in Fortnite