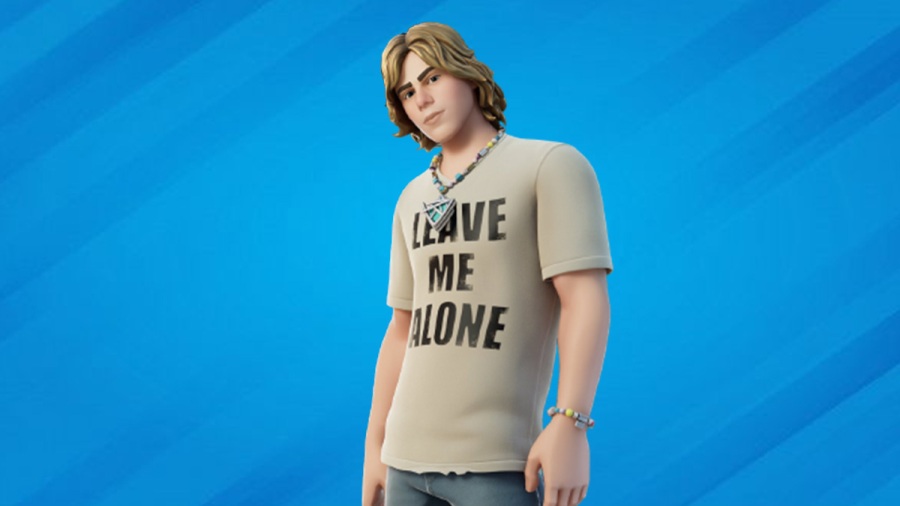 Players looking to put their Fortnite abilities to the test will be able to do so in The Kid LAROI Cup. This tournament will allow players to unlock the upcoming Icon Series skin free of charge, so there's a lot of incentive for players to give it their best.

How to play in The Kid LAROI Cup in Fortnite

The tournament takes place on January 24, and players must check their in-game Compete tab for the exact starting time in their region. The tournament runs for three hours, and players can play in a total of 10 games over that span.

Related: How to use Peely’s Plunder Reality Augment in Fortnite

Unlike most other tournaments Fortnite offers, this one doesn't require players to have a certain Arena ranking, so players can hop right in, no matter the skill level. The only requirement is players are at least Account Level 15, at least 13 years old, and have two-factor authentication enabled on their account.

What is The Kid LAROI Cup format in Fortnite?

Each elimination rewards teams with one point, but placements will be key here as that's where the biggest chunk of points will come from. Obviously, an ideal scenario would be eliminating other teams while surviving, but there are many players out there who enjoy hiding. Boxing up won't be an option here as it's a Zero Build event, so players will need to find more creative ways to hide if that's the plan.

What are The Kid LAROI Cup rewards in Fortnite?

Top performers in the tournament will unlock The Kid LAROI skin for free, but everybody has a good shot at coming away with at least something. Anyone who earns at least eight points will unlock a Banner Icon and Emoticon.

Related: Where to find and how to use the Falcon Scout in Fortnite

The placement players have to reach for the skin will vary by region. The Banner Icon and Emoticon rewards are consistent across each region, but here's where players will have to finish to unlock the skin as laid out by the official rules:

As a result, unlocking the skin will be difficult for most players, but it's still worth a shot, as players should be able to get something free out of it just by playing. It will also be worth some bragging rights, as players who win the skin will get it a full two days before it hits the Item Shop.