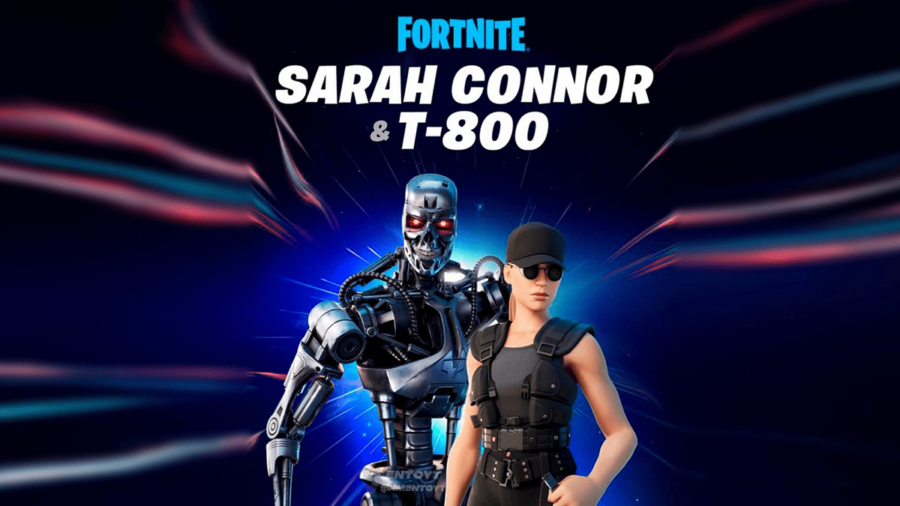 These two Fortnite skins have been official confirmed and are in the item shop right now!

Watch the official trailer below:

Fortnite has thrown us for a loop this season, recruiting some of the most iconic characters in movies, shows, and games. Kratos of the popular God of War Series, Darryl and Michonne from record breaking The Walking Dead television series, and now, household icon The Terminator will be a usable skin!

Earlier this morning, Fortnite's official Twitter Page released a cryptic video mentioning that a new heroine was coming, and she'd be familiar with all these things in the Sarah Connor checklist:

:: Incoming Transmission - Reality Log 991 ::
Targets Description: A ruthless machine and a protector of the future pic.twitter.com/LGXiAadncR

Sure, sure. That doesn't guarantee Sarah Connor will grace us with her presence. Another speculation that has hit the Fortnite leak universe is the comparison between the door released in the official teaser trailer, and the door in the Terminator movies! Check the comparison out below.

However, if none of this sells you, we've got the definitive proof. According to the FortTroy Twitter Page, PlayStation leaked the following image on their homescreen:

FortTroy is a well known leaker for Fortnite, and he got this image from a bonafide Playstion Home screenshot by Mrfox895. This confirms a crossover that we've been absolutely dying to see. With all these leaks, the teaser trailer, and speculation, we can all comfortably assume (but by no means guarantee) that these skins will hit the Fortnite marketplace in the 15.30 patch update next week. If it's anything like previous hunter skins, expect the price to be around 1,500 V-Bucks!

At Pro Game Guides, we always try to keep you in the know about Fortnite News. Check out info on how to complete some Predator Missions and get some of his Predator Gear!