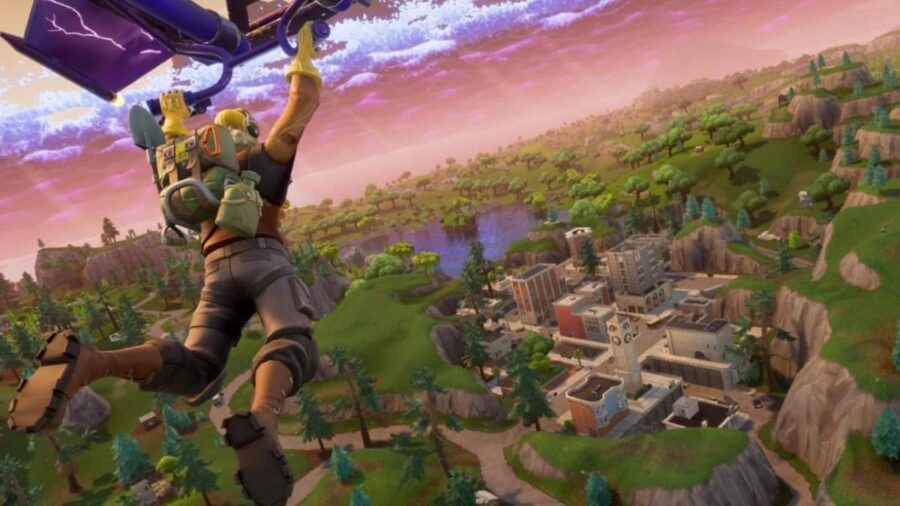 Fortnite Chapter 2 Season 7: Invasion is halfway over and players cannot wait for what the future holds for the battle royale. There have been many leaks by ShiinaBR and others suggesting that Kevin the cube might return in the next season, along with a highly-requested Naruto collaboration.

The developers have kept a fixed date of September 12, 2021, in the Season 7 Battle Pass screen and players should expect the next season to start on the very next day—September 13, 2021. In the past, however, many seasons have seen a delay, so players should take this date with a grain of salt as it might be a subject of change.

Players have big things to be excited about in the upcoming season. Moderators of r/fortniteleaks have already got their hands on various new leaks, such as the Naruto crossover and a Stranger Things collaboration, bringing a new mechanic to the game called Sideways. This is comparable to the Upside down in the series and players can expect rideable monsters from another dimension to enter the fray.

Related: Where to stoke campfires near different hatcheries in Fortnite Chapter 2 Season 7 Week 7

Fortnite will also be moving to Unreal Engine 5 in Season 8, which should be important news to the modders in the community. Epic Games have already showcased the power of the modding tools by demonstrating it live in front of an audience.

It should be interesting to see the graphical enhancement and new ways to recreate Fortnite for the players in the future.