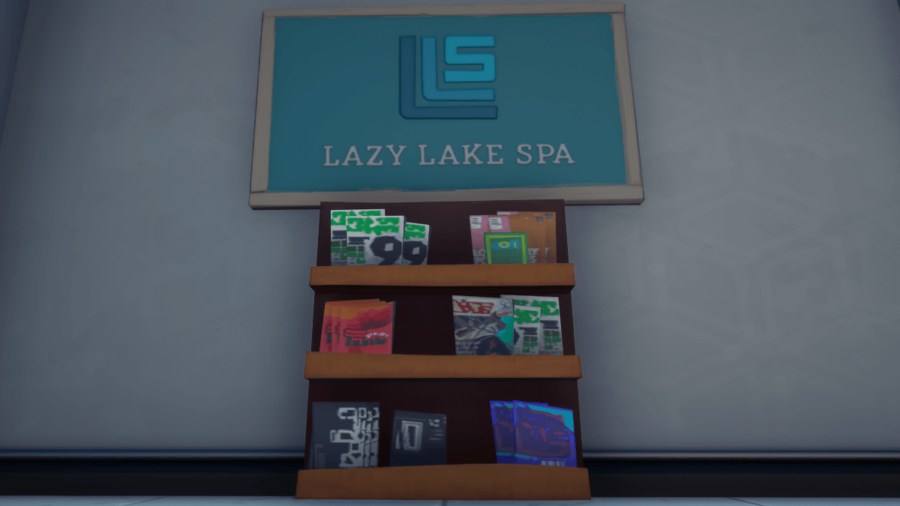 In Week 2 of Fortnite Chapter 2 Season 6, one quest we must complete is to obtain four literature samples out of three locations. Many players are unaware that you can easily complete this task in one match, by only visiting two areas. We will cover how to do this in the guide below.

Where to Obtain Literature Samples in Lazy Lake, Pleasant Park, or Retail Row

The most helpful tip about this Quest is that all three locations have two literature samples each. Since you only have to obtain four of them to complete the quest, this means you can collect them all from just two locations. We recommend getting them from Retail Row and Lazy Lake since they are closest to each other, but we have provide the locations of all six literature samples in the list below. 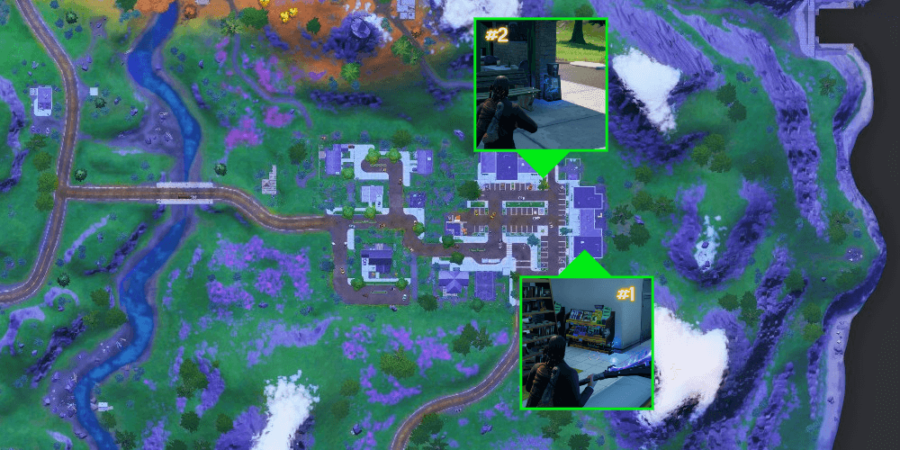 Both literature samples are on the eastern half of Retail Row. You can find the first one inside the main building on the eastern edge. It is part of a magazine stand. The other one can be found outside the northern building inside a newspaper stand. 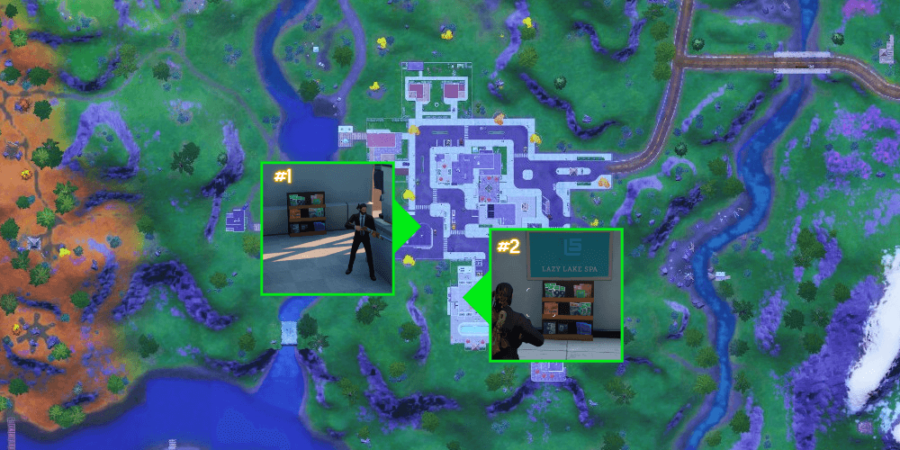 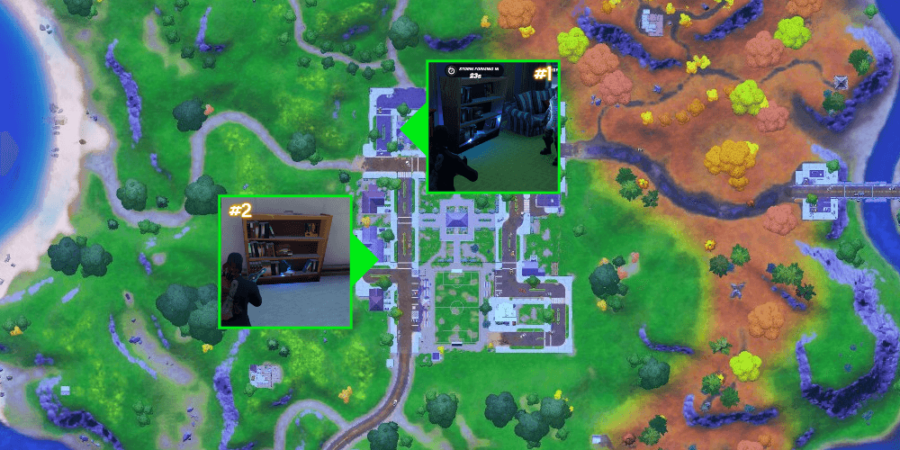 Once you have (hopefully) collected both samples from two different locations, you'll have completed the task and earned that delicious 24,000 XP!

Check out our Complete Chapter 2 Season 6 Guide for complete coverage of this Season of Fortnite! If you only need help with the Epic Quests this week, be sure to check our Week 2 Epic Quests Guide!