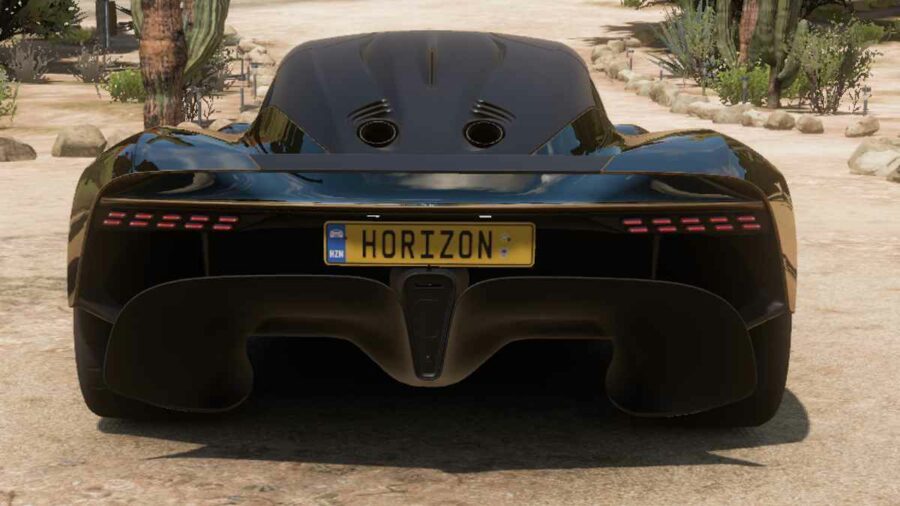 Winning races in Forza Horizon 5 is not just all about speed. Some of the fastest cars may struggle with traction, control, or even acceleration. If players want an advantage during straightaways, cars with the highest acceleration can quickly get to top speed and pull ahead in crucial moments.

Acceleration ratings are based on a 1-10 scale, with the highest cars being a 10. Here are the fastest accelerating cars available in Forza Horizon 5, not including DLC packs or Forza Edition cars.

Related: How to get Skill Points in Forza Horizon 5

The Bugatti Divo has a lower speed rating than the Veyron, but it has a higher launch rating at 6.2 and a higher PI rating at 958. The Divo can be bought at the Autoshow for 3,000,000 CR and won at the Wheelspin.

The 2019 Aston Martin Valhalla is one of the best cars in Forza Horizon 5 available outside of DLC. It has a perfect 10 launch rating and has a PI of 959. It can be purchased at the Autoshow for only 1,150,000 CR or won at the Wheelspin.