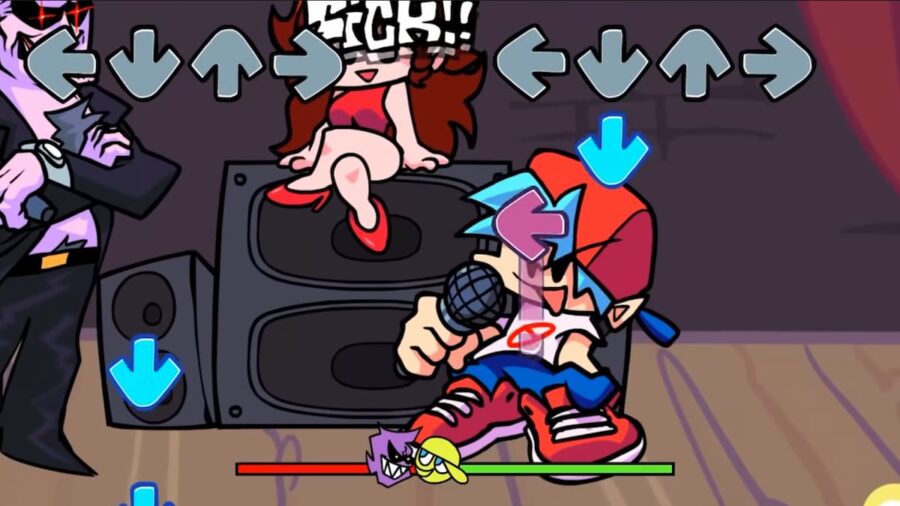 Friday Night Funkin’ is a nostalgic rhythm game that perfectly captures the look and feel of old Flash games that were popular on sites like Newgrounds. FNF, as it’s sometimes known, even goes as far as to include classic Newgrounds characters. But unfortunately, the game was only released on PC. So can you install Friday Night Funkin’ on Nintendo Switch?

Unsurprisingly all these steps are against the official Nintendo Terms of Service (ToS) and can get your Nintendo Account banned, or completely break your Switch. We do not recommend anyone take these extreme measures to play the game.

Friday Night Funkin’ is a relatively small indie title, and if playing it on the go is what you want, there are better options than the Nintendo Switch. The game is small enough that it’ll fit on most modern smartphones and has online hosted versions. As a result, you can play it on any iOS or Android phone with little to no difficulty.

Can you install Friday Night Funkin’ on Switch? Answered